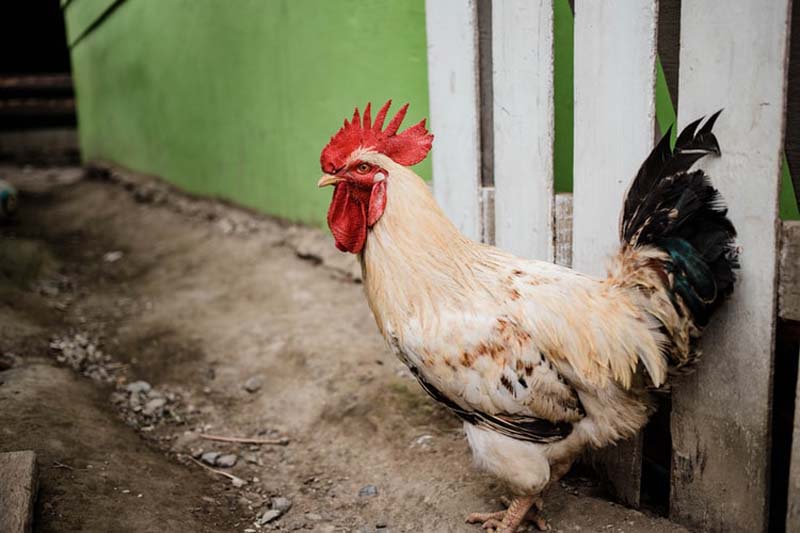 According to the news outlet, a highly pathogenic variant of bird flu has been detected at 36 poultry farms in 15 prefectures across the country since November.

The previous record dates back to the 2005-2006 season when 5.7 million chickens were culled because of the disease.

The total number of exterminated birds is expected to reach six million once the culling is over.