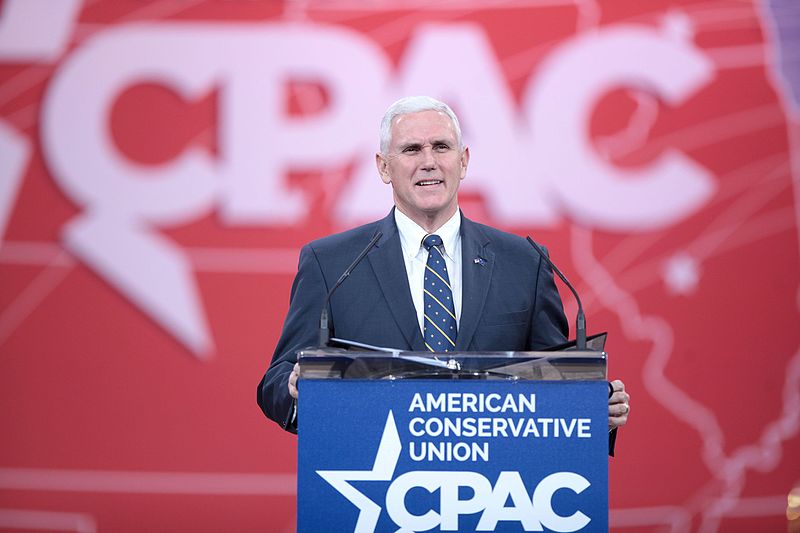 Washington/Sputnik:  US Vice President Mike Pence in a letter to House Speaker Nancy Pelosi urged her to refrain from moving forward with legislation to remove President Donald Trump from office due to the risk it could further destabilize the United States.

"I urge you and every member of Congress to avoid actions that would further divide and inflame the passions of the moment," Pence said in the letter on Tuesday.

"Work with us to lower the temperature and unite our country as we prepare to inaugurate President-elect Joe Biden as the next President of the United States. I pledge to you that I will continue to do my part to work in good faith with the incoming administration to ensure an orderly transition of power."

Pence released the letter as the House was debating ahead of the vote.