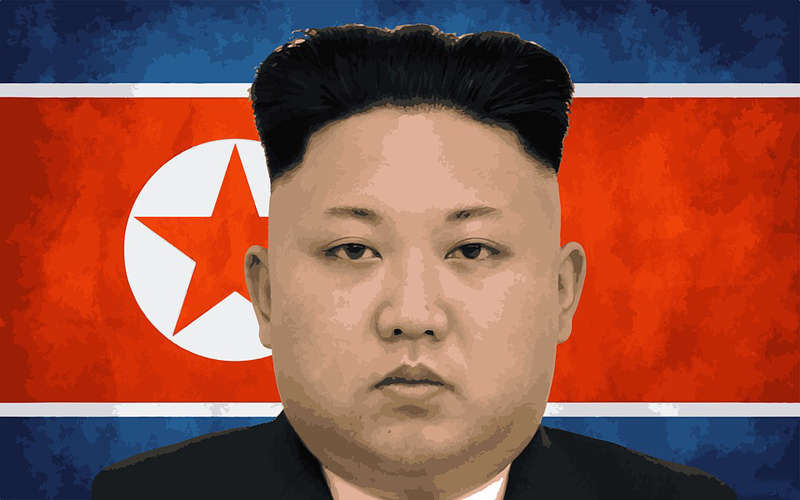 Kim said the US policy towards North Korea would not change, and this did not depend on who held the leading positions in the White House.

At the same time, he said Washington's rejection of a hostile policy would be the key to improving relations between the two countries.