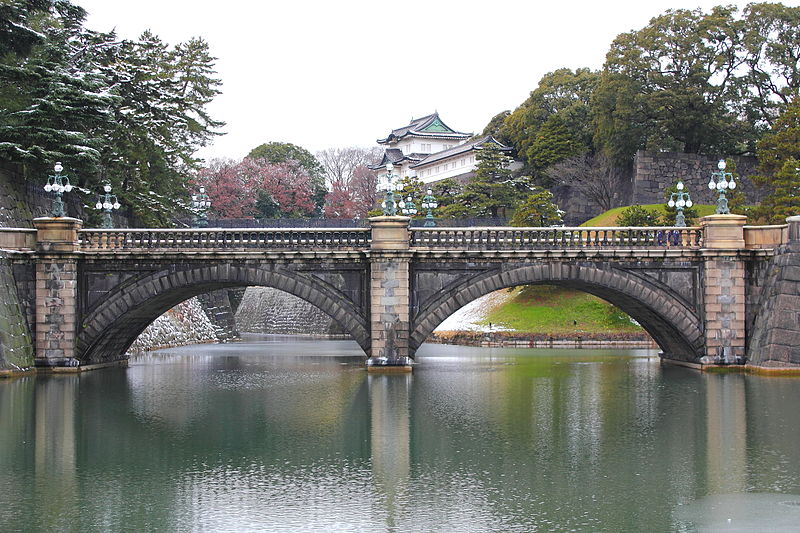 Tokyo/Sputnik: An unidentified person has managed to sneak into the Japanese Imperial Family's Akasaka Palace and stayed there for approximately two hours, the Fuji broadcaster reported on Sunday.

The trespasser, a 29-year-old male, is reported to have sneaked into the palace, which currently serves as the residence of Emperor Naruhito with his wife and daughter as well as other imperial family members, at about 13:00 GMT on Saturday.

Two hours later, the police found him near the quarters of Princess Mikasa, a 97-year-old great aunt of the emperor and the oldest imperial family member. The man was detained on a trespassing charge.

According to the trespasser, he was eager to meet the imperial family.

On January 2, Japanese emperors make a traditional public appearance and give a New Year speech to their subjects. This year, however, the tradition was abandoned over the threat of COVID-19 with Emperor Naruhito making a recorded address.