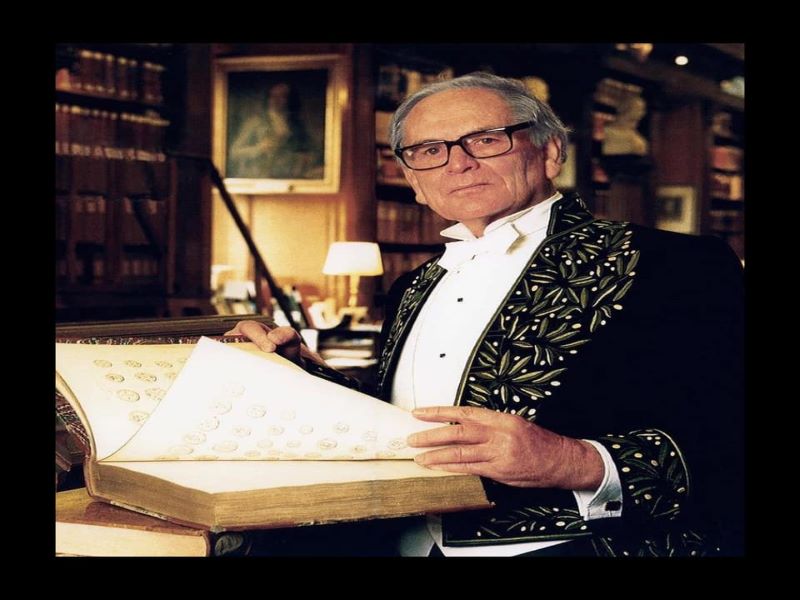 Pierre Cardin to be buried at Paris cemetery: Reports

"A ceremony will take place at Montmartre cemetery in Paris (18th district) within the privacy of the family, followed by burial," an announcement published by Le Figaro newspaper read.

The date of the ceremony has not been revealed.

The famous fashion designer passed away on Tuesday at the age of 98.

A son of Italian immigrants, he was raised in France where he launched his own fashion house in 1950.

His visionary creations, including 500 licensed ones, brought him global fame.