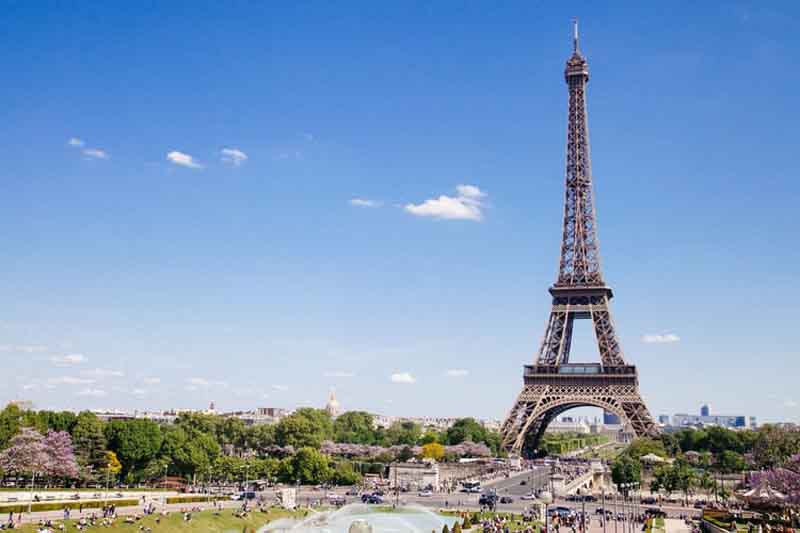 Paris/Sputnik: The French government on Tuesday announced the resumption of travel from the UK for certain categories of citizens, including for the French and citizens of the European Union, provided they tested negative for the coronavirus.

Starting on Sunday night, France closed borders with the UK after a new strain of the coronavirus was detected in the island nation.

The measure was taken to allow the European states to develop and introduce a bloc-wide health protocol to resume travel flows with London.

"In this context, from [Monday] midnight, only the following categories of people will be eligible to travel to or transit from the United Kingdom to France: French nationals and citizens of the European area; UK or third-country nationals who either reside permanently in France, the European Union or the European area, or must make urgently needed trips," the government said in a statement, adding that these citizens must provide negative test results for the coronavirus.
The regime will remain in force until January 6, provided that it is not revised by the two countries or at the European level.