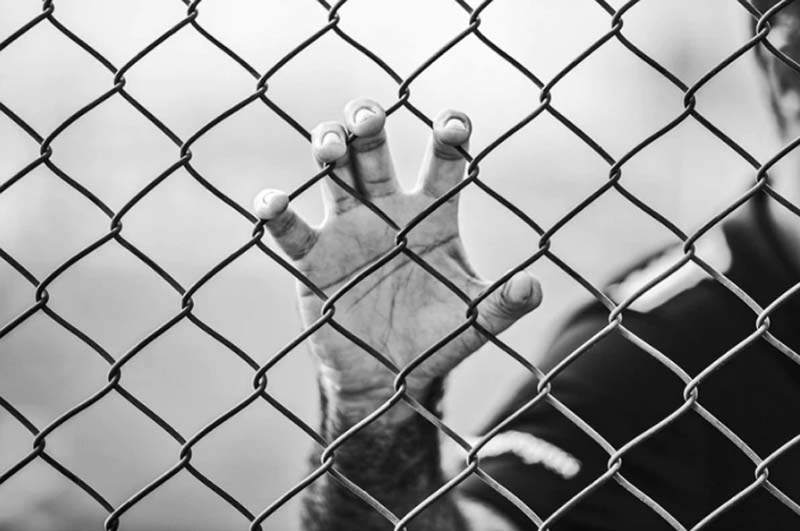 The activist had raised the issue of indigenous ethnic groups in China's northwestern region of Xinjiang.

Responding to a legal petition filed by the Washington-based Freedom Now human rights group, the UN concluded that Kazakhstan “was targeting Bilash for exercising his rights to freedom of expression and association", reports Radio Free Europe Radio Liberty.

Kazakh authorities in March 2019 arrested Bilash, a Xinjiang native and naturalized Kazakh citizen who has campaigned for the release of ethnic Kazakhs from so-called reeducation camps in Xinjiang, reported the news portal.

The activist was charged with inciting ethnic hatred and held in custody for five months.

Bilash led the Atazhurt Eriktileri (Volunteers of the Fatherland) group, which in 2018-2019 staged several gatherings of ethnic Kazakhs from Xinjiang who have resettled in Kazakhstan and asked for help securing the release of their relatives and friends from reeducation camps in Xinjiang, the news portal reported.

He was later even fined the equivalent of $300 and released from custody in August 2019.

“Rather than heed Serikzhan’s call for international action to end mass human rights abuses in Xinjiang, his own government sought to silence him. We call on Kazakhstan to comply with the UN’s decision, expunge the charges against Serikzhan, and ensure he faces no further prosecution.”