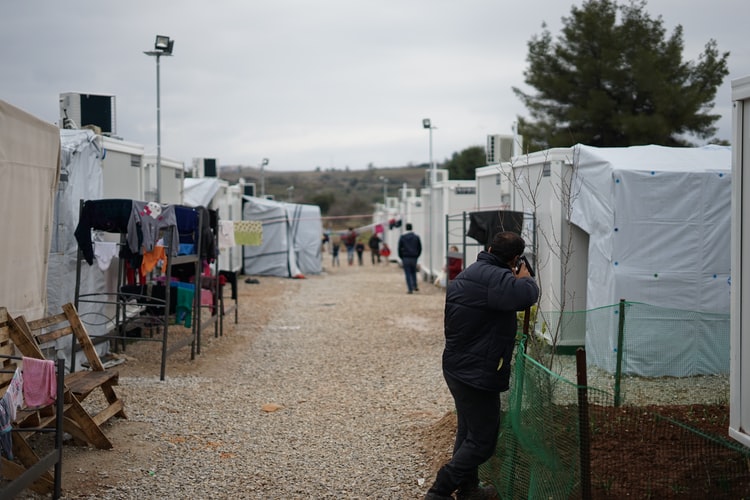 Moscow/Sputnik: French rescuers have saved 45 migrants who were trying to cross the English Channel on a boat, the Maritime Prefecture for the Channel and the North Sea said on Sunday.

Migrants, among them a pregnant woman and children, were rescued off the coast of the Leffrinckoucke commune in the Nord province on Saturday evening.

Several migrants appeared to be in a state of hypothermia after their boat faced difficulties in the sea but no serious injuries have been reported.

On Saturday, Pairs and London inked a new deal to curb illegal migration via the English Channel that envisions the deployment of additional French coastline officers.