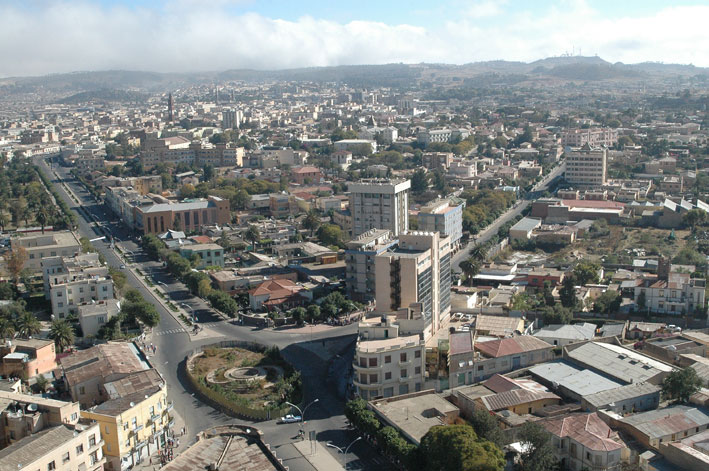 Moscow/Sputnik: The Eritrean capital was hit by six explosions on November 28 amid armed clashes in neighboring Ethiopia, the United States embassy in Asmara said on Sunday, and issued a security warning for US citizens.

On Saturday, the Agence France-Presse reported, citing diplomatic sources, that at least one missile had been fired from Tigray at Eritrea, which fell on the outskirts of Asmara.

"At about 10:13pm [19:13 GMT] on November 28 there were six explosions in Asmara. The Embassy again advises all U.S. Citizens in Eritrea to continue to exercise caution, remain in their homes (when not at work), conduct only essential travel, and to remain situationally aware of the ongoing conflict in the Tigray Region of Ethiopia. US Citizens not in country should avoid travel to Eritrea," the embassy said in a statement.

The armed conflict in Tigray, which was fueled by political tensions between the government and the TPLF, started in early November after Addis Abeba accused the Tigray forces of conducting an attack on a military base in the region. On this past Saturday, Ethiopian Prime Minister Abiy Ahmed Ali said that the military captured the Tigray capital of Mekelle, the main stronghold of the local forces, while the TPLF had vowed to continue fighting. The clashes forced tens of thousands of Ethiopians to flee to neighboring Sudan.