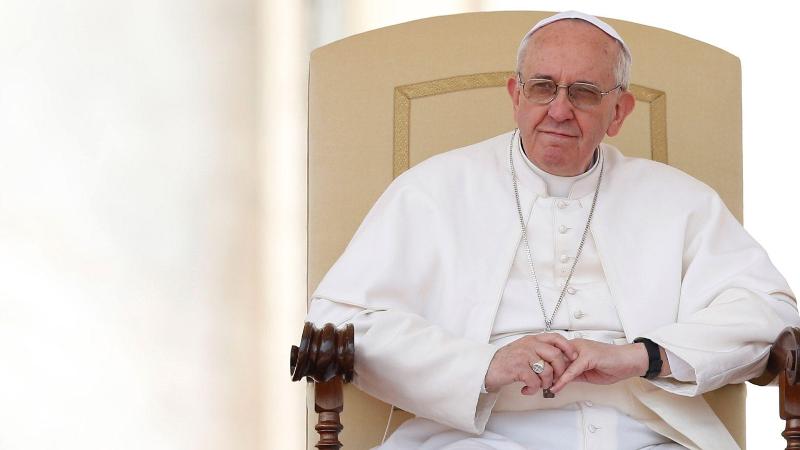 In the wide-ranging book Let Us Dream: the Path to a Better Future, he said as quoted by The Guardian: “I think often of persecuted peoples: the Rohingya, the poor Uighurs, the Yazidi"

The pope has spoken out before about the Rohingyas who fled Myanmar, and the killing of Yazidi by Islamic State in Iraq, but it is the first time he has mentioned Uighurs, reports The Guardian.