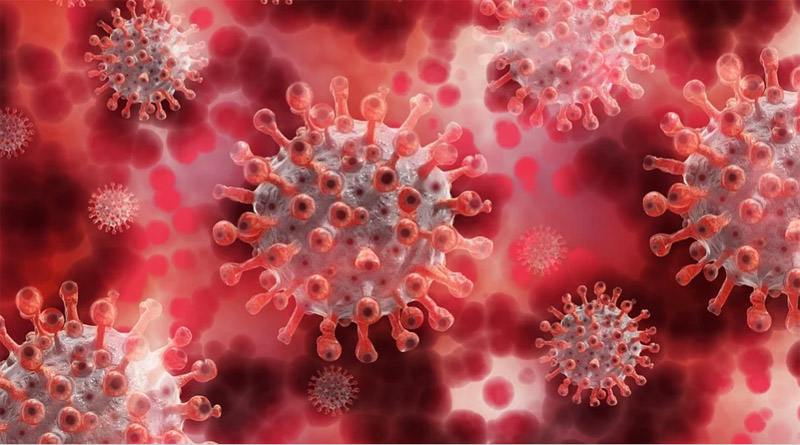 Mexico City/Sputnik: The Mexican Health Ministry has updated the levels of epidemiological danger for all regions of the country and announced for the first time a low level of threat in the southern state of Chiapas and neighboring Campeche.

"Two regions are in the red zone - Durango and Chihuahua, 14 in the orange and yellow [zones], and, for the first time, two states with the green level of the least risk, but it is not still zero," Ricardo Cortes Alcala, the director general of health promotion at the ministry, said at a press conference late on Friday.