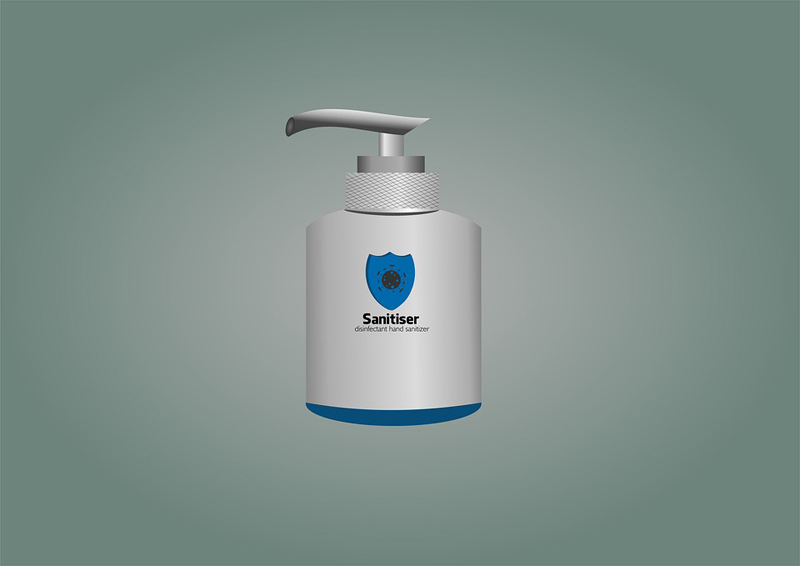 Death toll from sanitizer poisoning in Russia's Republic of Sakha rises to 7: Watchdog

Moscow/Sputnik: The number of people, who have died after drinking sanitizer in Russia's Republic of Sakha (Yakutia), has risen to seven, the regional department of the federal public health watchdog, Rospotrebnadzor, said on Saturday.

The incident took place in the Tattinsky District of the Far Eastern region. The regional authorities reported on Friday about three fatalities and six hospitalized people.

“Nine cases of poisoning with sanitizer have been registered, including seven fatal ones,” Rospotrebnadzor said.

The rest of the sanitizer has been delivered to the republic's administrative center of Yakutsk.

“The chemical analysis found that it contained 69 percent of methanol,” the watchdog added.

Poisonings with surrogate alcohol or even alcohol-containing liquids that are not suitable for internal use happen in Russia from time to time. One of the most infamous cases occurred in Siberia's Irkutsk Region in 2016 when 78 people died and more than 120 were hospitalized after drinking scented bath lotion that contained methanol instead of drinkable ethanol as it was claimed by the label.