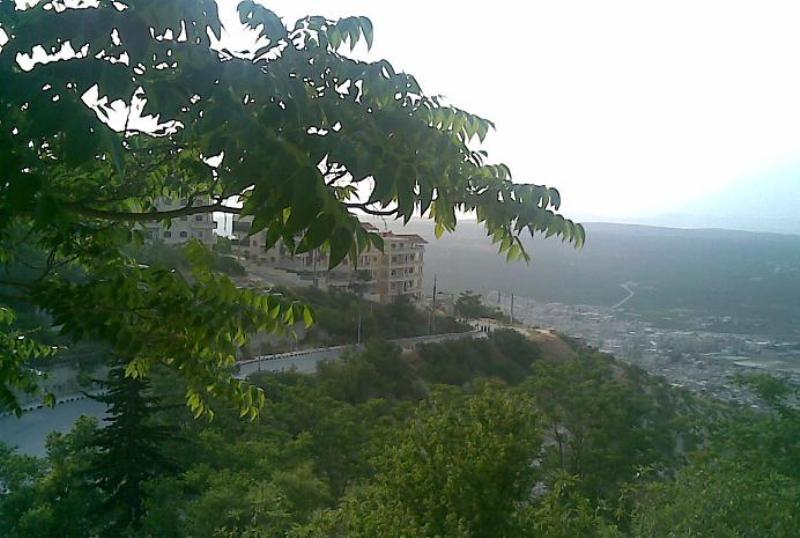 Moscow/Sputnik: The Hayat Tahrir al-Sham terrorist group (formerly known as the Nusra Front, banned in Russia) committed 33 shelling attacks in Syria's norther Idlib region over the past 24 hours, the deputy head of the Russian Defense Ministry's Center for Syrian Reconciliation said at a daily briefing on Tuesday.

"We have registered 33 instances of shelling in the Idlib deescalation zone from the positions of the Nusra terrorists, including 18 in the Idlib province, three in the Aleppo province, nine in the Latakia province, and three in the Hama province," Rear Adm. Alexander Grinkevich said at a briefing.

The Russian military specified that no firing was recorded in the Idlib de-escalation zone by Turkish-controlled armed groups over the past one day.

According to Grinkevich, the Russian military police have patrolled the Raqqa and Hasakah provinces.