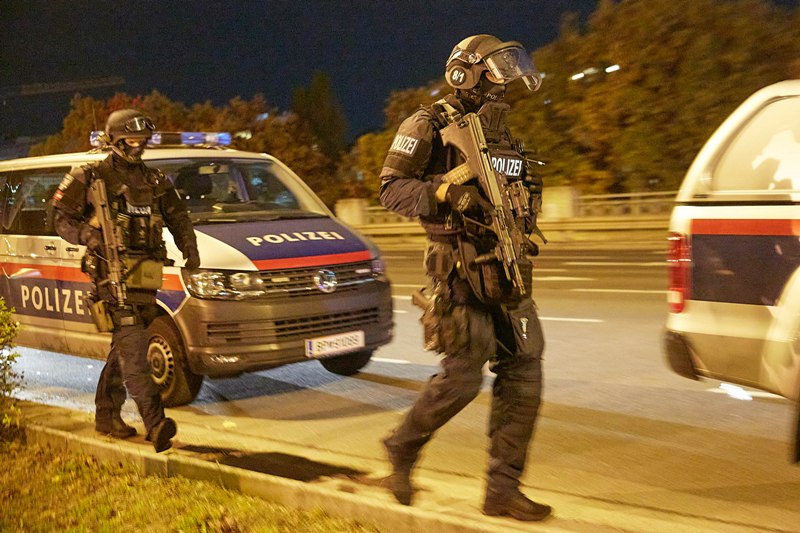 Two persons arrested in Switzerland in connection with terrorist attack in Vienna: Police

Moscow/Sputnik: Two persons were arrested in the Swiss canton of Zurich in connection with the terrorist attack in Vienna, the police of the city of Winterthur said.

"The extent to which the arrested and the alleged offender are connected is currently under investigation," the statement says.

According to reports, security has been hightened in Vienna following the attack.

Police have launched an investigation to catch any other person associated with the attack.

The city was shocked as the gunman killed four people during the attack which has been widely condemned.

The man, described as a 20-year-old Islamist terrorist who had been freed from jail last December, was shot dead by police as he fired on passers-by, reports BBC.