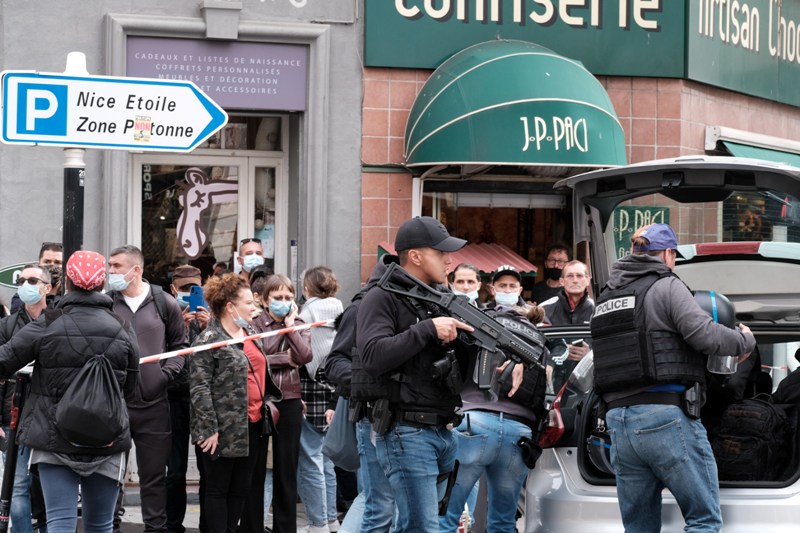 Nice: Security officials have arrested a third suspect in connection with the stabbing incident in a church in French city of Nice this week, media reports said on Saturday. 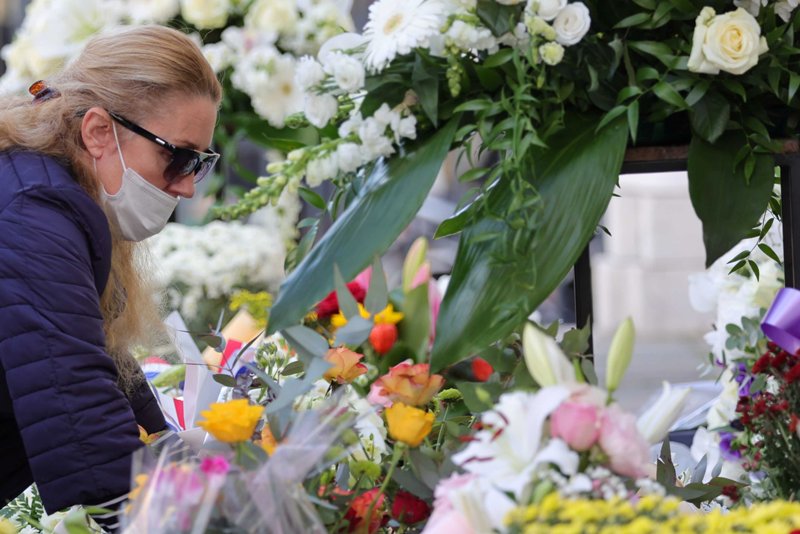 The man, 33, was present during a police search late Friday at the home of a second man who was also detained for questioning as he was believed to have been in contact with the attacker, source told France 24.

"We are trying to clarify what his role is in all this," the source added.

A man wielding a knife attacked people who visited the Notre-Dame basilica on Thursday.

The attacker carried the documents of a 21-year-old Tunisian who came to France through Italy earlier in October.

He repeatedly shouted "Allahu Akbar" (God is great) during the attack. An anti-terror probe is currently underway. 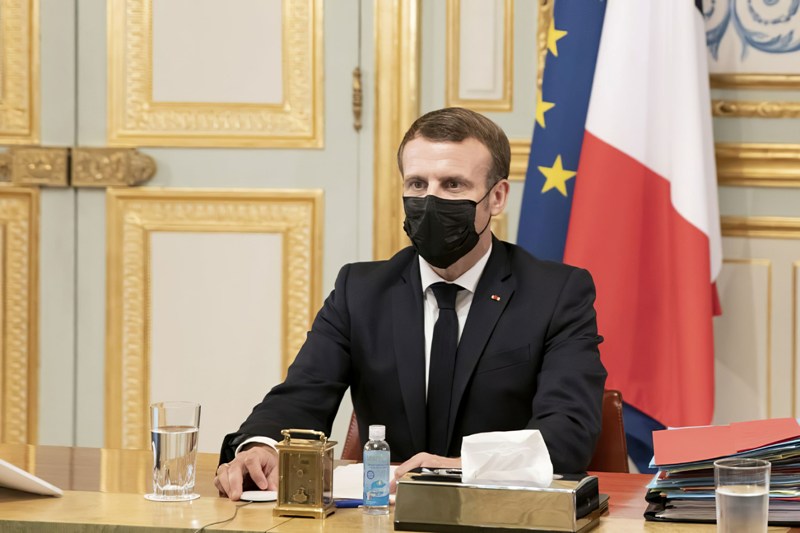