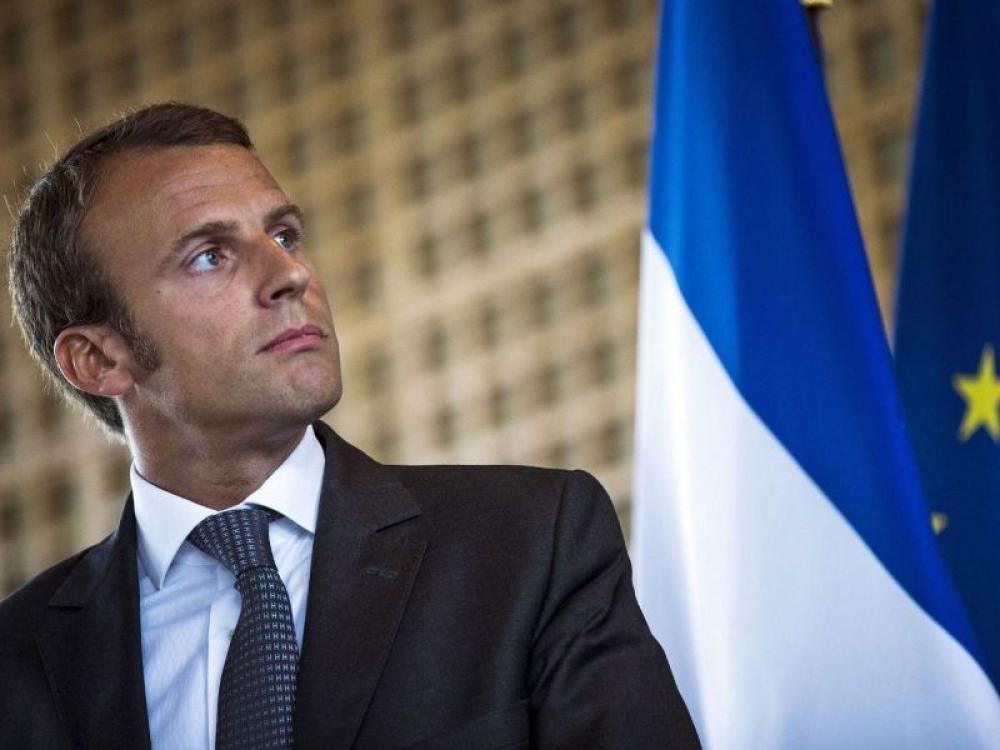 "Our challenge is to fight against those who go off the rails in the name of religion … while protecting those who believe in Islam and are full citizens of the republic," Macron said on October 2, hinting at a new law that will be presented in December.

He clearly spelt out, a reported in media, that "associations would have to sign a contract respecting 'the Republic's values' in order to obtain subsidies."

What went on deaf ears was his words on not targetting those who "believe in Islam and are full citizens of our Republic."

A fortnight later, a history teacher, 47-year-old Samuel Paty was beheaded in Paris for showing caricature of Prophet Mohammad during a discussion on free speech. 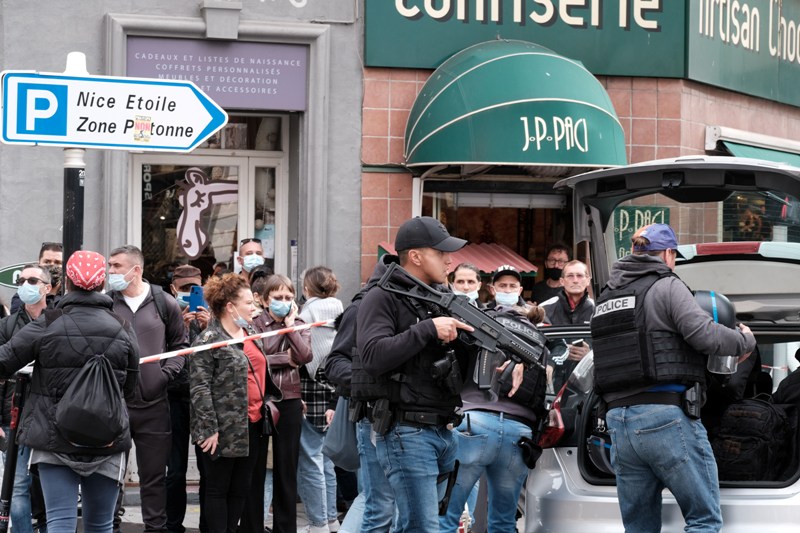 Policemen work near the site of a knife attack at a church in Nice, southern France on Oct. 29, 2020. Photo: Xinhua

Any sane individual with an iota of shame would call it a heinous crime, but not former Malaysian Prime Minister Mahathir Mohamad.

In an abject failure of empathy towards the victims and an unequivocal support towards his own religion, Islam, he tweeted that Muslims "have the right to kill millions of French people" to avenge the past.

In a series of tweets, the 95-year old Mohamad justified why his claim was right, while labelling Macron as uncivilised.

"Macron is not showing that he is civilised. He is very primitive in blaming the religion of Islam and Muslims for the killing of the insulting school teacher. It is not in keeping with the teachings of Islam," one among the many tweets by Mahathir read.

10. Generally, the west no longer adhere to their own religion. They are Christians in name only. That is their right. But they must not show disrespect for the values of others, for the religion of others. It is a measure of the level of their civilisation to show this respect.

A few days ago, prominent Turkish lawmaker Devlet Bahceli hit out against Macron over France’s plans to crack down on radical Islam.

"How dare this political schizophrenic [call] to restructure Islam?" Bahceli said at a party meeting, as quoted by state news agency Anadolu. 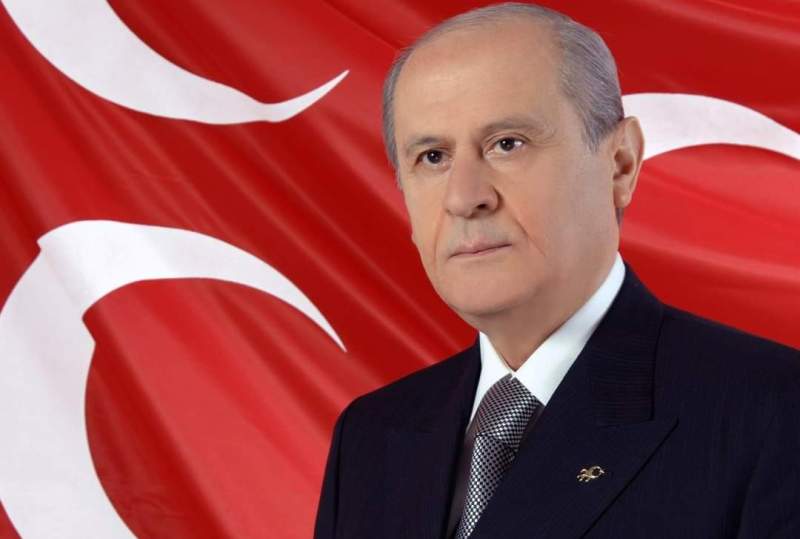 "The recent statements at the leadership level and incidents of desecration of the Holy Quran are a reflection of this increasing Islamophobia that is spreading in European countries where sizeable Muslim populations reside," Imran Khan said in a letter posted on his official Twitter account.

My letter to leaders of Muslim states to act collectively to counter the growing Islamophobia in non-Muslim states esp Western states causing increasing concern amongst Muslims the world over. pic.twitter.com/OFuaKGu2c1

Khan said the leaders of the Muslim states should "collectively take the lead in breaking this cycle of hate and extremism, which nurtures violence and even death".

What Khan fails to understand is that while he cries about Islamophobia, extreme harsh treatment is meted out to minorities in his own country.

Macron is unlikely to find a single individual in the Muslim world who will stand by him these days. In fact, a large section of them have already denounced him and cried foul against France while ordering the ban on French goods and products. 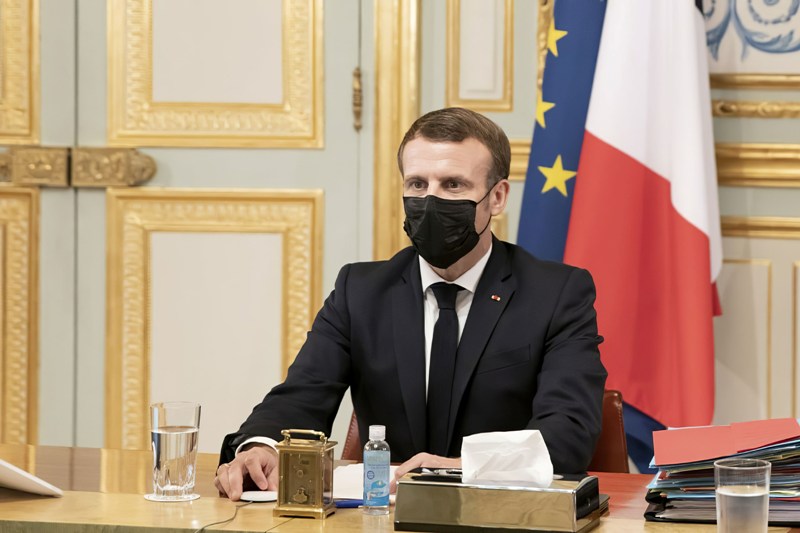 Pakistan, Iran, Bangladesh, Turkey- Muslims in these countries have had enough of Macron's efforts to keep his country safe from Islamist (how dare he), an action that has not gone down well. 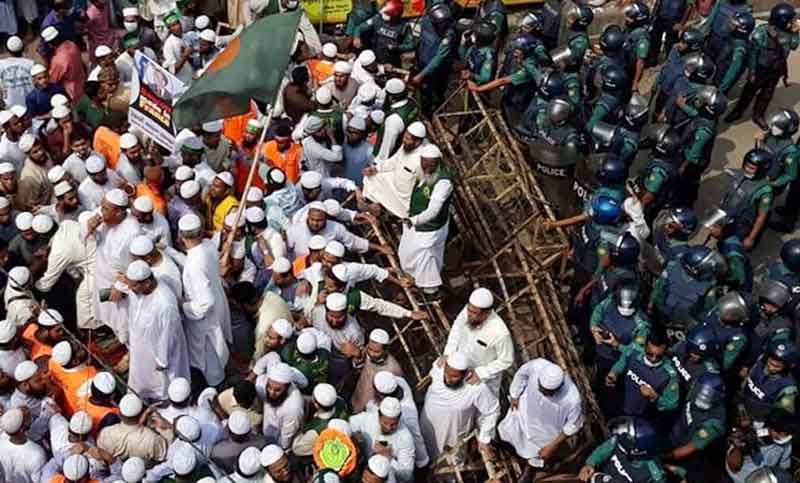 A mob demonstrated near the French Embassy in Gulshan, Bangladesh. Photo: Collected

"Our citizens are waiting for us to act," Macron said. "Dozens of operations have been launched against associations, and also individuals who support a plan of radical Islamism, in other words an ideology to destroy the (French) Republic."

So has he changed his position in the last three years?

Some experts believe he has moved to the right, mainly to safeguard his reelection plans by neutralising his closest rival Le Pen.

However, just after his win in 2017, Macron, then 39, had said, "I will do everything to make sure you never have reason again to vote for extremes."

He might have targetted rightwingers then, and while the ends have changed for him, he would still be urging his voters to stay away from the extremes (read Islamists), when France goes into polling in 2022.

One cannot fault Macron for his recent wish to set his country right, as France has witnessed a growing Islamic violence since 2015, which started with Charlie Hebdo killings.

Jack Lang, president of Paris's Institute of the Arab World, told The Independent that Macron is not against Islam and he is rather a humanist.

“France is a country that enshrines the liberty of expression that is part of its history," he said.

“In the past, Catholics tried to censor books, films and works of art and we have always opposed such attempts.

“But our tradition does not mean there is any disrespect. Mr Macron is a humanist and has great admiration for Arab countries, their culture and religion. No one can fairly say he is against Islam,” said Mr. Lang.