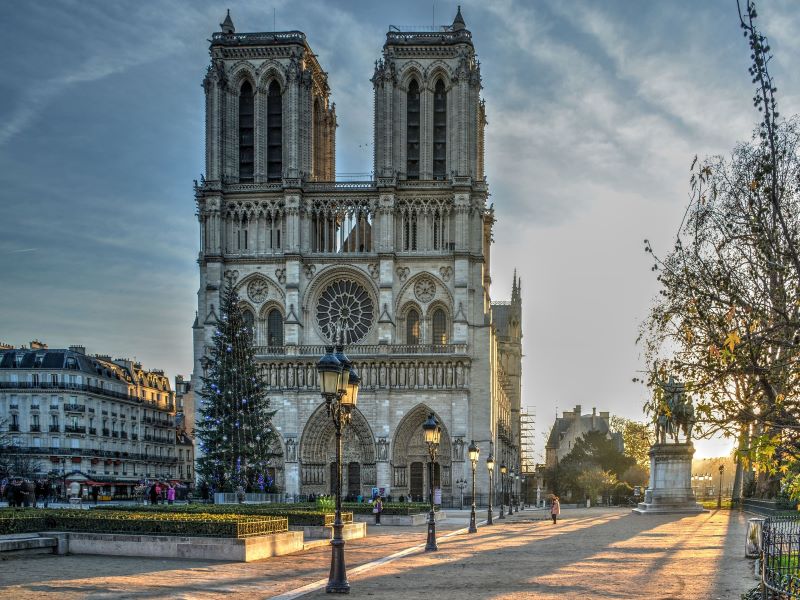 Woman beheaded, two others killed in knife attack at church in France's Nice

Paris/IBNS: A woman was beheaded and two others killed by an attacker at a church in southern French city of Nice on Thursday, police said, reported Reuters.

Describing the incident as a terrorist attack, Mayor Christian Estrosi said the accused used a knife in the attack on the victims near or inside the city's Notre Dame church, the report said, adding that the perpetrator has been arrested.

Police said three people died and several have been injured in the knife attack, said the report.

Both the police and French politician Marine Le Pen have confirmed that a woman was beheaded in the attack, it added.

French anti-terrorist prosecutor's department has been asked to investigate the attack, the Reuters said and reported that police armed with automatic weapons have put up a security cordon around the church at Nice's Jean Medecin avenue, the city's main shopping thoroughfare.

Reuters also reported the presence of ambulances and fire service vehicles at the scene.

On October 16, a French school teacher was beheaded by a man close to Paris city for allegedly showing controversial caricatures depicting Prophet Mohammed to his students.

The victim's body was found in Éragny-sur-Oise, northwest of the capital, according to the French National Anti-Terror Prosecutor's office.