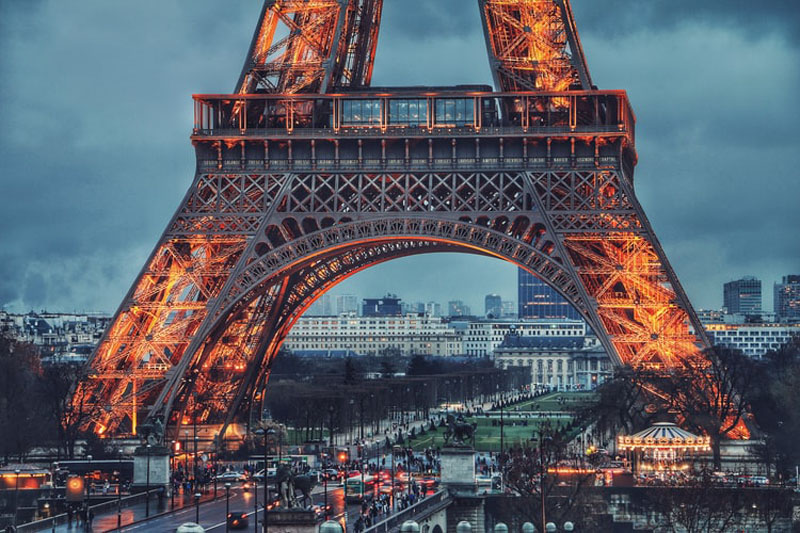 Paris/Sputnik: The French authorities said on Wednesday that they were considering re-introducing the self-isolation regime in the country for a month amid the deteriorating epidemiological situation, BFMTV reported citing its sources.

The decision is to be confirmed during Wednesday's second defense council meeting. Quarantine may be imposed as early as October 29.

It may have a more flexible framework than the self-isolation regime introduced in March.

French President Emmanuel Macron is expected to make a statement on Wednesday evening.

For the first time, the self-isolation regime in France was introduced in March and lasted almost two months.

The overall number of cases of the novel coronavirus disease since the beginning of the COVID-19 epidemic in the country is almost 1.2 million people, with 35,500 deaths. A total of 33,000 new cases have been registered over the past 24 hours.