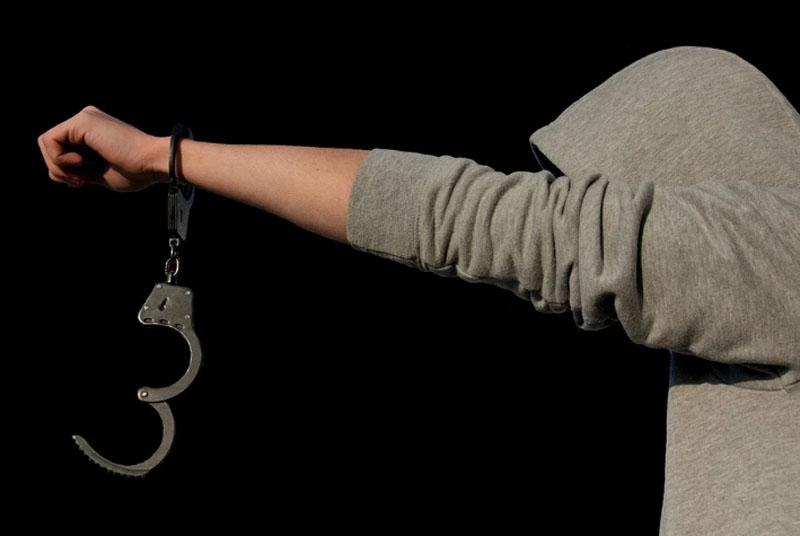 Cape Town/Xinhua: South African Police Minister Bheki Cele announced the arrests of five suspects in the murder of football icon Senzo Meyiwa, a case that shocked the nation six years ago.
"I'm happy to announce that there has been a breakthrough in the Senzo Meyiwa murder case," Cele said on Monday.

After gathering sufficient intelligence, information and evidence, police arrested the suspects this morning in Gauteng and KwaZulu-Natal provinces, he said.

These arrests are as a result of a multi-disciplinary integrated approach to this investigation, in close cooperation with the Directorate for Public Prosecution, Cele said.

"The South African Police Service and the prosecution team are confident that we have a watertight case against all five suspects.

"At this point, we cannot reveal any further information as investigations are still ongoing and more arrests cannot be ruled out," the minister said.

Meyiwa, a South African professional footballer who played as a goalkeeper for Orlando Pirates in the Premier Soccer League and for the South Africa national team, was shot and killed in a robbery on October 26, 2014 in Ekurhuleni, Gauteng Province.

He represented South Africa at the 2013 Africa Cup of Nations (AFCON) and would have started for the national team at the 2015 AFCON had it not been for his murder.

For years, South Africans from all corners have joined the Meyiwa family in demanding justice for this brutal murder, which sent shockwaves across the country and the continent.

But with no arrests, hope of whether or not Meyiwa's killers would be found began to fade away for some, as criticism against the police mounted.

During these past two years, Meyiwa's death generated speculations of who could have been responsible for the football icon's murder, according to Cele.

"While six years have gone by, we remain confident that these arrests are the start of bringing closure for Senzo Meyiwa's family friends and fans as well as millions of South Africans," said Cele.