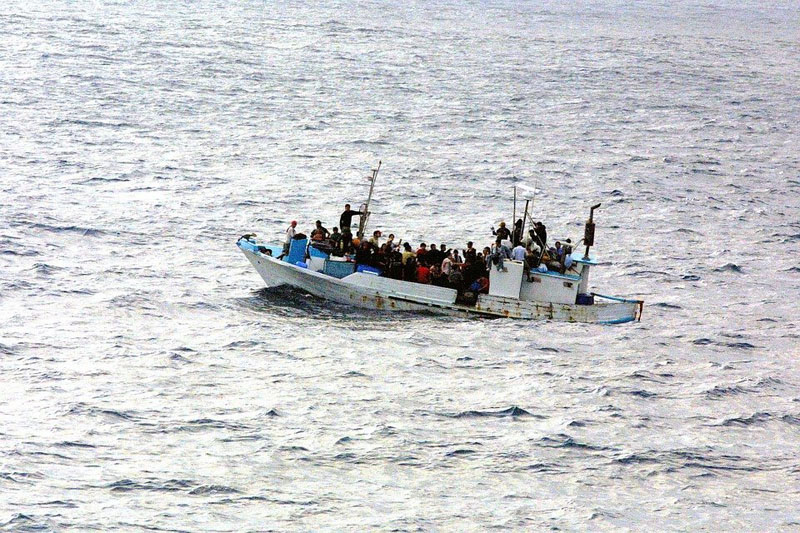 "Consistently, there are about 90,000 thousand people, who have been displaced. They lost their homes, they lost their property," Mnatsakanyan said on late Friday.

He added that up to 8,000 infrastructure facilities had been destroyed during the ongoing hostilities.