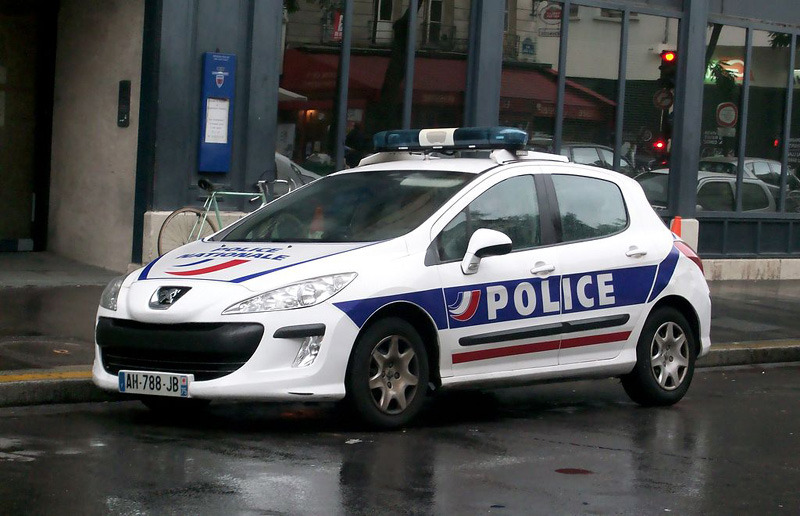 Paris: A French school teacher was beheaded by a man close to Paris city on Friday for allegedly showing controversial caricatures depicting the Prophet Mohammed to his students, media reports said, adding that the gunman has been shot dead by police soon after the crime in the suburbs of the French capital.

The victim's body was found in Éragny-sur-Oise, northwest of the capital, according to the French National Anti-Terror Prosecutor's office as reported by CNN.

Police have identified the victim as 47-year-old Samuel Paty, a teacher of history and geography, who had taken a class about freedom of expression earlier in the month, reports BBC.

He is said to have shown the cartoons of the Prophet Muhammad while talking about the Charlie Hebdo case, and had reportedly advised Muslim students to leave the room if they thought they might be offended, BBC reported.

According to French newspaper Le Monde, some Muslim parents complained to the school about the slain teacher's decision to use one or more of the cartoons as part of a discussion about the Charlie Hebdo attacks, CNN reported.

As per media reports, the teacher had received unspecified threats for the class he had taken where he had allegedly shown the caricatures.

This incident occured at a time in the country when a trial is under way in Paris over a 2015 Islamist assault on the French satirical magazine Charlie Hebdo.

The magazine was targeted for publishing the cartoons.

Meanwhile, the police identified the attacker as an 18-year-old man of Chechen origin.

He was shot dead by the police near the scene of Friday's killing.

French President Emmanuel Macron called the murder of a teacher in the Conflans-Saint-Honorine commune near Paris a terrorist attack.

So far, nine people have been arrested in connection with the killing.

According to the French broadcaster, law enforcement officers have detained four family members of the attacker — his parents, grandfather and 17-year-old brother — in the Evreux commune in the French region of Normandy, reports Sputnik news agency.

After that, five more people were detained — the father of one of the teacher's students, who posted a video on social networks, in which he complained about the teacher's attitude, a friend of this man and three other people.

All the five were detained in the Yvelines department in the north-central region of Ile-de-France.