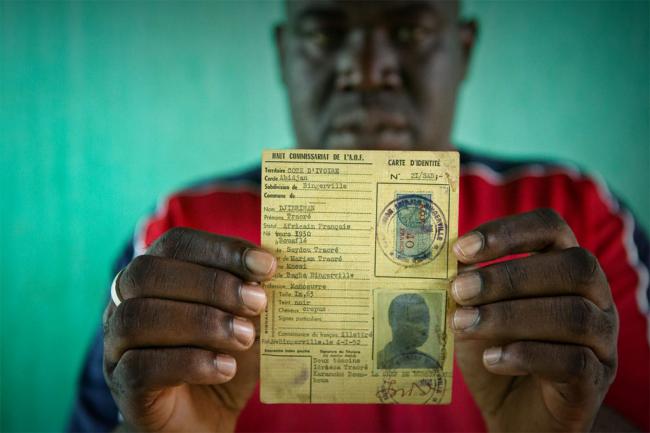 The news comes on the heels of a UN-backed meeting held this week in Côte d'Ivoire which saw the 15 countries belonging to the Economic Community of West African States, or ECOWAS, adopt a declaration on Wednesday aimed at “the prevention, reduction and elimination of statelessness.”

According to a UNHCR press release, the declaration contains 25 commitments and highlights the need for ECOWAS states to gather “concrete information on the causes of statelessness” and the number of stateless people in the region. Estimates suggest that some 750,000 people are currently stateless or at risk of statelessness across West Africa, including 700,000 in Côte d'Ivoire alone.

In addition, the declaration stresses that every child should acquire a nationality at birth and that all foundlings be considered nationals of the state in which they are found. Moreover, it also focuses on the need to ensure that men and women have equal rights to acquire, change and retain their nationality and pass on nationality to their children.