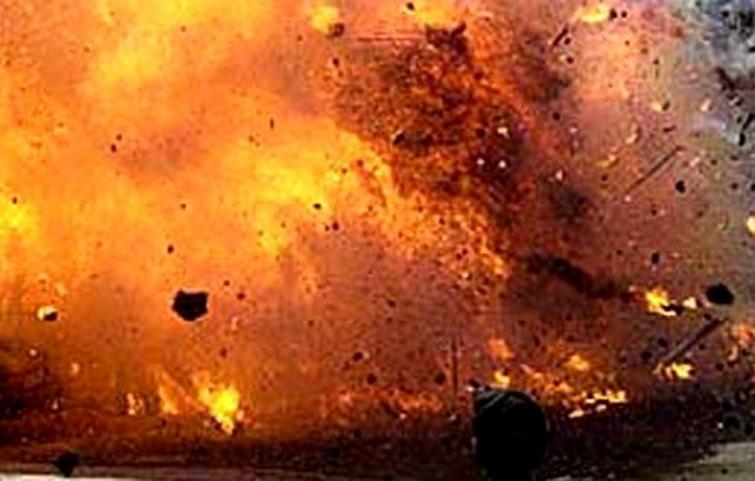 Algiers/Xinhua: Five people were killed and 16 others injured in a gas explosion on Saturday in northwestern Algeria, the official APS news agency reported on Sunday.

The explosion took place on Saturday afternoon in the city of El Bayadh, 550 km west of capital Algiers, APS quoted a statement of Interior Ministry as saying.

It added that the accident was caused by a gas leak in the city which left five dead and 16 wounded.

Following the explosion, President Abdelmadjid Tebboune offered sincere condolences to the families of the victims.

Tebboune instructed government sectors to take all necessary measures to treat the injured.

He also ordered the Interior Ministry to open a full investigation to determine the ins and outs of the incident and define the responsibilities, the same source said.