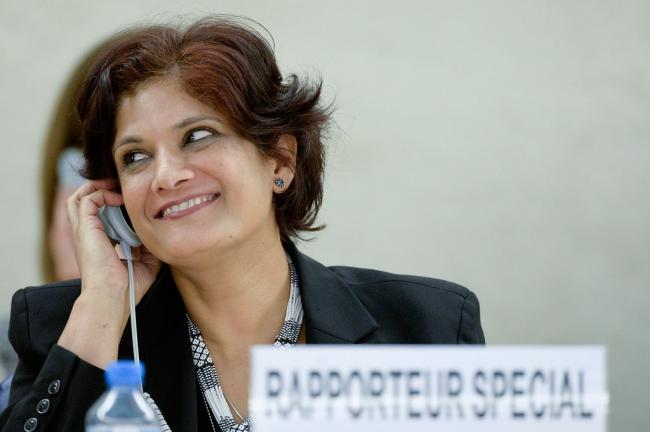 “Belgium’s multi-disciplinary approach to tackling modern forms of slavery, which brings together various stakeholders at policy and operational level is an example of good practice,” stated Urmila Bhoola, the Special Rapporteur on contemporary forms of slavery, including its causes and its consequences, in a press release.

“However, potential victims, including children and other vulnerable groups, are not always detected, identified and referred to the appropriate structures, which leaves them susceptible to abuse and exploitation.”

Belgium already boasts a wide-ranging apparatus devoted to combatting slavery-like conditions including specialized units embedded within social and labour inspectorates and the police which investigate claims of abuse.

Following an eight day official monitoring visit to the country, however, Bhoola acknowledged that Belgian authorities required further training to ensure that victims of slavery are adequately informed of their rights and “understand the central role in support and assistance of specialized centres to which they can be referred.” Such centres, she added, perform “a critical function in assisting victims, including in obtaining access to justice.”

Moreover, she drew special attention to the need for providing continuous and sufficient financial and human resources to allow all those involved in the fight against modern forms of slavery in Belgium to carry out their work as well as boosting awareness-raising and information campaigns aimed at the general public, in order for them to also be alert to cases of contemporary forms of slavery.

“This preventive aspect, including in continuing to address specific vulnerabilities of those most discriminated and marginalized, needs strengthening.”

There are currently an estimated 21 million forced labour victims worldwide. A recent report by the International Labour Organization (ILO) estimates that $150 billion in illegal profits are made in the private economy each year through modern forms of slavery.

According to ILO, more than half of the victims of forced labour are women and girls, primarily in domestic work and commercial sexual exploitation, while men and boys were primarily in forced economic exploitation in agriculture, construction, and mining.

In Belgium, contemporary forms of slavery can be manifested in forced begging, forced labour and domestic servitude.

Following her visit to the country – which included meetings in Brussels, Antwerp, Ghent, and Namur – Bhoola explained that she was “encouraged” by the steps taken by authorities to address domestic servitude in diplomatic households while relevant provisions in Belgium’s Criminal Code already impose harsh penalties when exploitation is secured through violence or coercion.