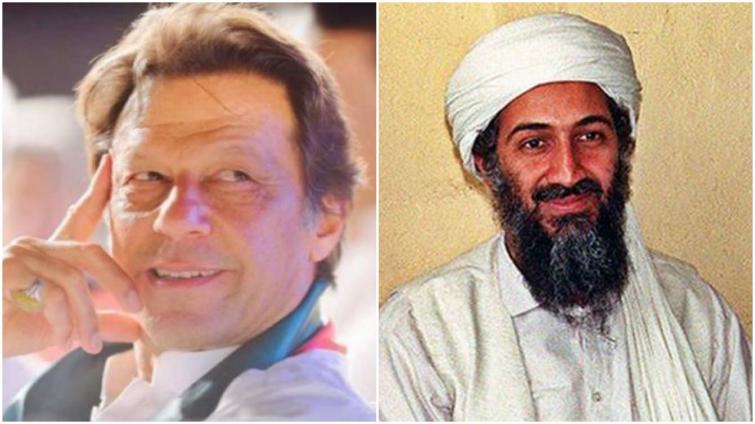 Washington:  Former US Secretary of Defence and ex-CIA director Leon Panetta has revealed that the country did not inform Pakistan about Al-Qaeda chief and 9/11 mastermind Osama bin Laden's location due to lack of trust and past experiences of terrorists being tipped off after information was shared with Islamabad,

"Because of that concern and that lack of trust very frankly we decided not to inform the Pakistanis about the location of bin Laden and we did not inform them about the operation that we conducted because we were concerned that if we did that it was likely bin Laden would be advised to move, so because of what we did I think we were able to be successful in the mission to go after bin Laden."

"We had made a decision that if we were able to get bin Laden that rather than having him buried in Pakistan or elsewhere where it could become a shrine that we would bury him at sea and we did it in the Indian Ocean," he said.

He said there is 'no doubt' that Pakistan still continues to have a relationship with various terrorist groups.

"We were very concerned when we were fighting in Afghanistan, that there were terrorists who were coming across the border from Pakistan to attack our forces and we continued to complain to Pakistan that they had to take steps to prevent that from happening but they never really did," the former US top official said.

"They also used terrorism as a vehicle to undermine stability not just in Afghanistan but also in India. I think the United States has expressed concern that Pakistan had to do more to deal with terrorism in their country," he said.

Pakistan PM Imran Khan apparently shocked many as he referred to dreaded terrorist and former Al-Qaeda chief Osama Bin Laden as a 'martyr' earlier in June.

He made the comment on the floor of the country's Parliament.

He said following the incident everyone in the world started abusing Pakistan which caused embarrassment to the country.

Khan said: "We helped America in the ‘War on Terror’. For doing this, Pakistan faced grave humiliation."

"What happened after that? The entire world hurled abuses at us. Our own ally (US) entered our country and killed someone without even telling us about it. It was a big humiliation," he said.