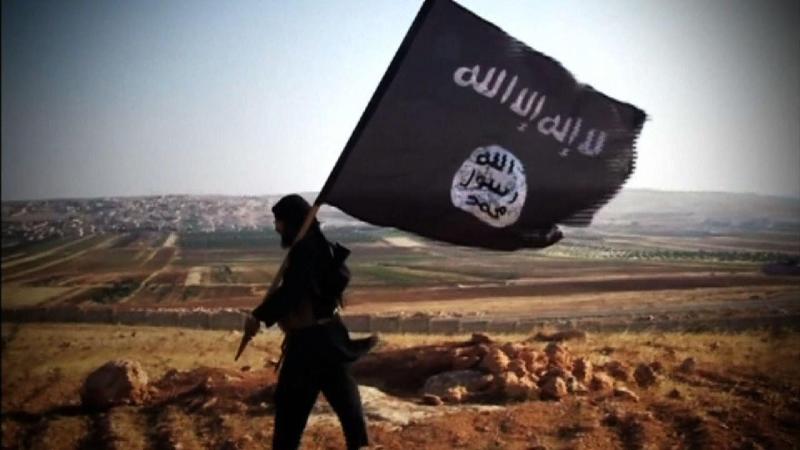 The civilians were killed by IS militants while shepherding sheep near the village of Fasdeh, east of Salamiyah in the eastern countryside of Hama, said the report.

Citing medical sources, SANA said the bodies of the slain civilians reached a hospital in Salamiyah.

It added that the Syrian army immediately started hunting down the IS militants, who fled to the desert region.