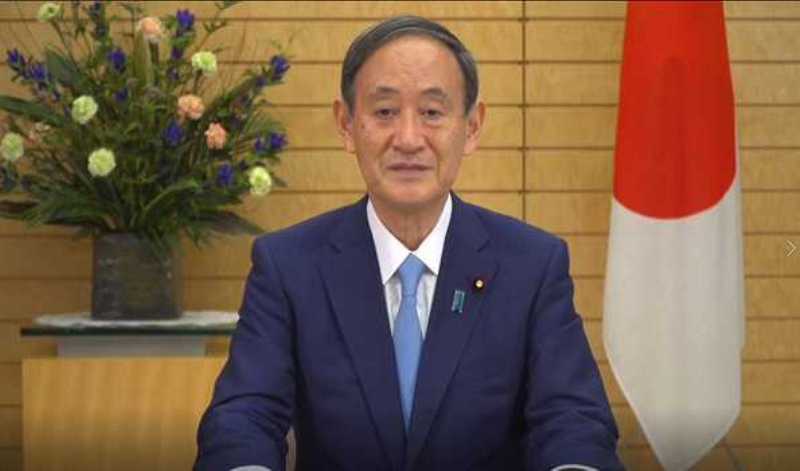 According to Kyodo news agency, Suga and Putin were expected to confirm commitment to continuing talks on the peace treaty between the countries, and to agree to boost economic cooperation.

Kyodo did not reveal any other details related to the talks.

It was reported earlier that Suga held phone talks with leaders of the United States, the United Kingdom, Germany, China, India, South Korea and other countries.