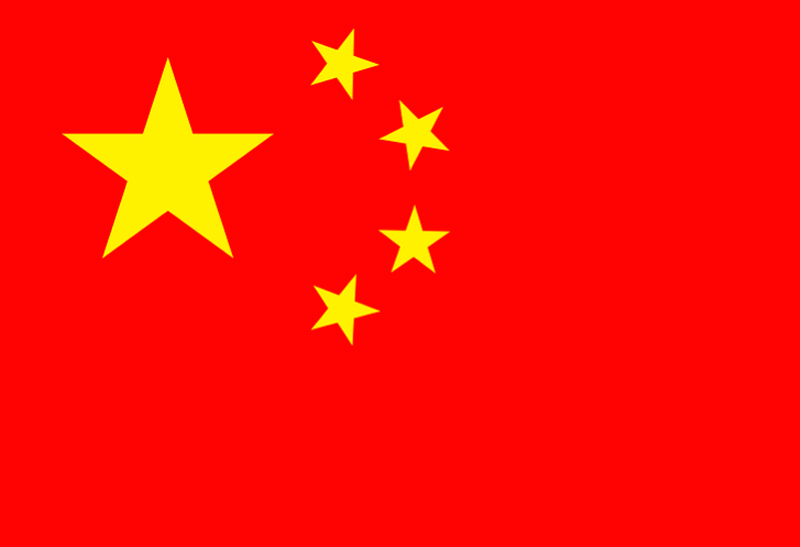 Geneva/Xinhua: A Chinese diplomat on Friday deplored and rejected the accusations of a British official made earlier at the United Nations (UN) Human Rights Council session, saying that the Hong Kong and Xinjiang related issues are not human rights issues in any definition.

Liu Yuyin, spokesperson for the Chinese Mission to UN at Geneva, said that the essence of the issues is China's determination to safeguard its sovereignty, security and unity, uphold rule of law, and ensure that people live in peace and contentment.

"On Sept. 25, the Minister of State of the UK made wanton accusations against China on Hong Kong and Xinjiang related issues at the Human Rights Council, abusing the platform of the Human Rights Council to spread disinformation and distort history. The UK side fully exposed its arrogance, bias and ignorance. China deplores and categorically rejects the accusations," Liu said.

According to the Chinese diplomat, since the outbreak of "Fugitive Offenders Law" incident in Hong Kong in June last year, radical separatist forces, with the support of certain external forces, have become increasingly rampant in escalating violent and terrorist activities in Hong Kong.

These acts challenged the bottom line of the "one country, two systems" principle and posed a serious threat to China's national security. The legal system and enforcement mechanism for safeguarding national security in the Hong Kong Special Administrative Region (HKSAR) that China has established and improved are designed to plug the legal loopholes, safeguard national security and sovereignty, as well as ensure prosperity and stability in the HKSAR, he said.

He added that it reflects the will of all Chinese people including Hong Kong compatriots.

"The National Security Law for Hong Kong brings to justice only a very small number of criminal offenders who severely endanger national security. It protects the rights and freedoms of the vast majority of Hong Kong citizens who abide by law," he said.

"Desperately frustrated and outraged since the enactment of the National Security Law for Hong Kong, certain external forces went all out to attack and discredit China. They did so only because they could no longer use Hong Kong as a bridgehead to engage in activities that undermine China's national security as unscrupulously as they did before," he added.

As for China's Xinjiang region, the Chinese diplomat said that Xinjiang has been plagued by ethnic separatism, violent terrorism, and religious extremism. Thousands of terrorist attacks took place in the 1990s that severely threatened human rights of people of all ethnic groups in Xinjiang.

"To reverse the situation, the local government of Xinjiang carried out a series of anti-terrorism and de-radicalization measures in accordance with law. These measures restored security in Xinjiang and enabled people of various ethnic groups to enjoy fully human rights in a safe environment," Liu said.

According to him, since the end of 2018, more than 1,000 diplomats, officials of international organizations, journalists, and religious personages from over 90 countries have visited Xinjiang and seen a region of stability, prosperity and development where people of various ethnic groups live in happiness.

"Certain western countries and politicians have fabricated too many lies about Xinjiang. They maliciously slandered China and pepped up anti-China separatists in an attempt to drag Xinjiang into instability and insecurity and deny the right of local people to a peaceful and happy life. This is something that no one in China will ever accept," he said.

Noting that China is willing to have dialogues with other countries on human rights issues on the basis of mutual respect, Liu said that China firmly opposes unwarranted accusations against others by using disinformation for political purposes.

"We urge the UK side to stop meddling in Hong Kong affairs and interfering in domestic affairs of others," Liu said.