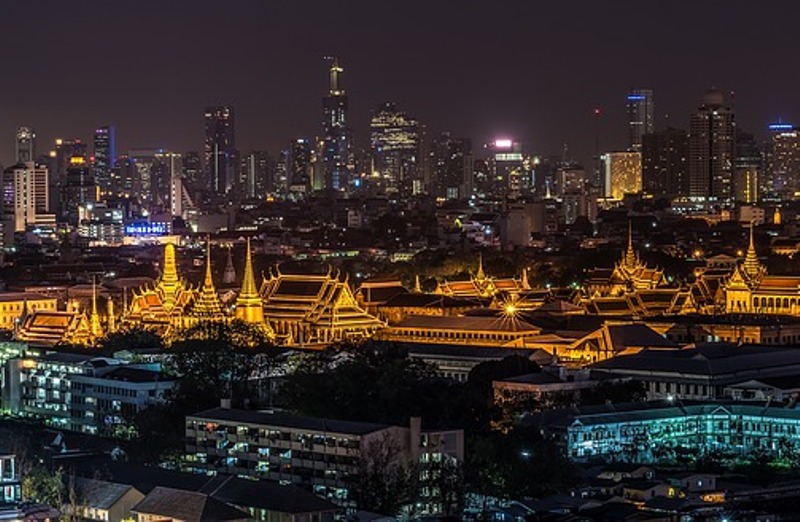 Bangkok/Xinhua: Seven people were killed and 40 others injured in a collision between a tour bus and a trailer truck in northeastern Thailand on early Saturday.

They were aboard the bus when the accident occurred at an intersection on a bypass road in the capital district of the Nakhon Ratchasima province, said police officer Anuha Khammuang from the Pho Klang police station.

The seven deceased were killed on the scene of the bus collision with the 22-wheeled trailer truck. The injured were rushed to nearby hospitals for treatment.

The bus driver, unidentified, was apparently falling asleep when the bus crashed into the rear part of the cassava-laden truck, the police officer cited some passengers as saying.