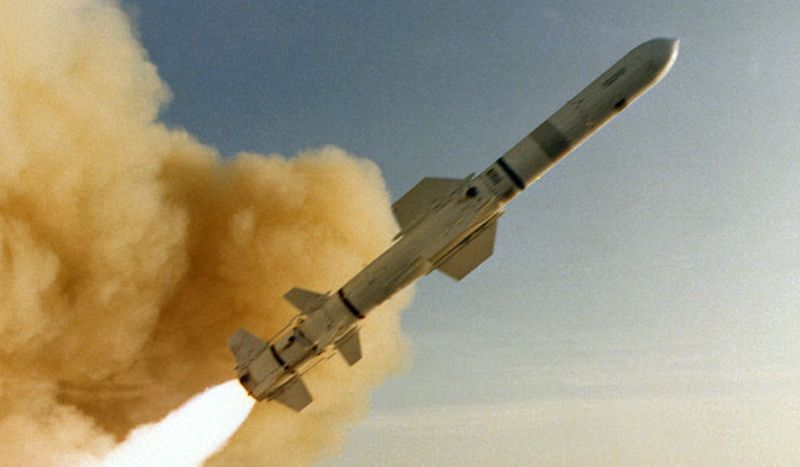 Tel Aviv/Xinhua: The Israeli Defense Forces (IDF) announced Friday that it has conducted a successful test of a new sea-to-sea missile system.

The IDF said in a press release that the system was designed to "ensure Israel's continued naval superiority."

The announcement comes a month after Iran revealed its Abu-Mahdi long-range cruise missiles for its navy. Israel sees Iran as its arch enemy.

In recent years, the Israeli defense establishment has invested heavily in fortifying its naval abilities.

According to the press release, the new Israeli missile system has precision capabilities with a longer range and expanded offensive options. A series of tests included firing a missile at a dummy target vessel.

The system is expected to be integrated in the coming months into the Israeli navy flotilla.