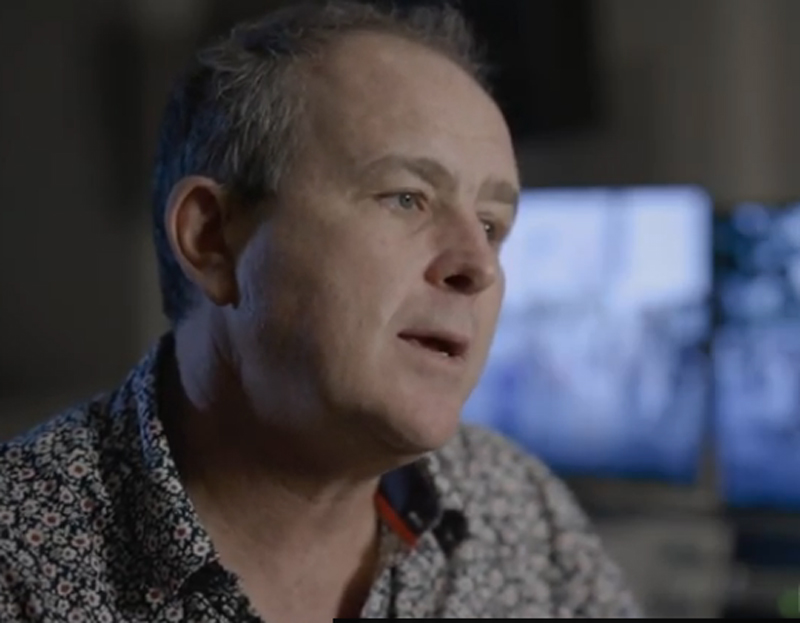 Every foreign journalist in China is under surveillance, claims Aussie journalist Matthew Carney

A senior Australian reporter has claimed that all foreign scribes are put under surveillance in China.

Matthew Carney, who had served as ABC’s China bureau chief, wrote on ABC website: "The fact is that every foreign journalist in China is under surveillance. "

"There is the kind of surveillance the Chinese government wants you to know about. When I was reporting on the mass detentions of Uyghurs in Xinjiang, for example, the ABC team was surrounded by about 20 security officials, followed by midnight knocks on our hotel room doors and questioning about our daily activities," he said.

"But there is also the hidden cyber-surveillance and occasionally I saw it in action," he said.

Speaking on his own experience, the journalist said: "One night in the early hours of the morning I woke to see someone remotely controlling my phone and accessing my email account."

"They searched and found an email from activists in New York that I was CC'd into requesting to have the famous ABC 'tank man' footage from the Tiananmen Square massacre given a UNESCO heritage listing," he said.

He said: "The email was left open so I could see it, which I believe was a deliberate attempt to let me know they were watching."

The journalist said he was sharing his experience of working in China for the first time with the world.