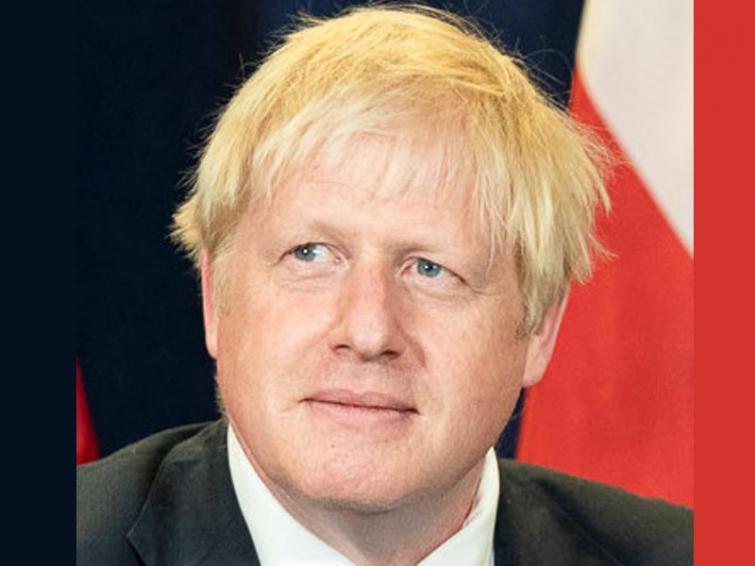 Moscow/Sputnik: UK Prime Minister Boris Johnson will make a statement on the coronavirus situation in the United Kingdom at the House of Commons on Tuesday afternoon, the parliament confirmed.

In the business agenda for September 22, shared on the Commons' website, the 12:30 p.m. (11:30 GMT) time slot is reserved for "Ministerial Statements, including on: Covid-19 (Prime Minister)."

The statement will come on the back of an emergency COBRA government meeting, which is usually held in the Cabinet Office Briefing Rooms, normally Room A, hence the abbreviation.

As reported by Sky News, Johnson is expected to announce a 10 p.m. nationwide curfew for pubs and restaurants and a set of other measures to counter the spread of the virus as UK health officials sounded alarm over the accelerated growth in the number of cases and deaths over the past few weeks.

UK Chief medical officer Chris Whitty and UK Chief scientific adviser Patrick Vallance warned earlier in the day that the country could face a daily increase of up to 50,000 cases and 200 deaths by mid-October if the government's response remains as it is. They said the number of cases in the UK was currently doubling every seven days.

Johnson is expected to deliver a televised public statement following these developments at 8 p.m. (19:00 GMT).