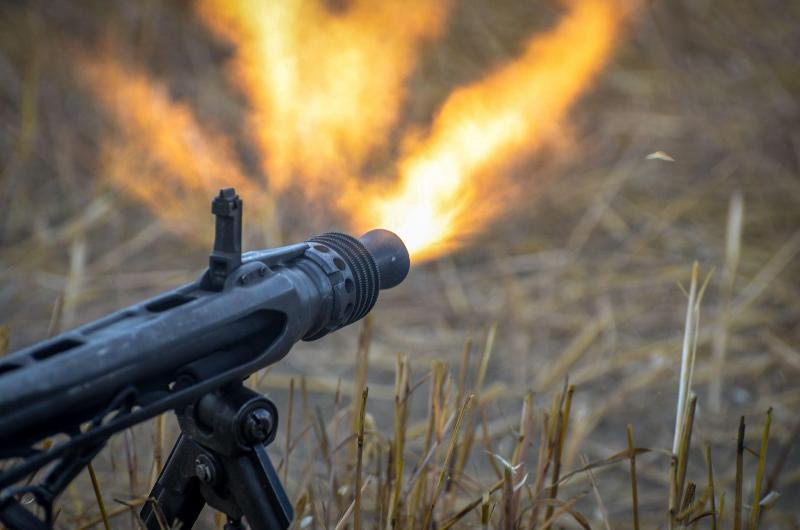 Police authorities confirmed Aliyu Bello, head of the divisional police headquarters in the town, and Muhammad Abdullahi, a senior inspector, were killed in the attack.

A team of senior police officers has been drafted to investigate the incident, Abubakar added.