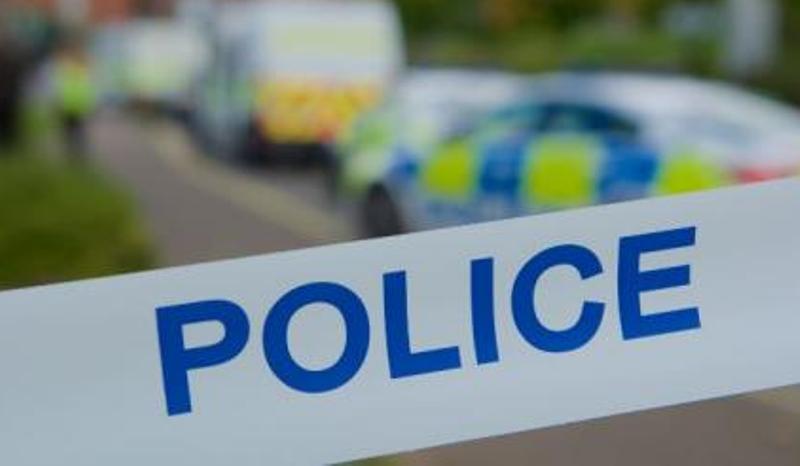 Police said  a murder investigation has been launched into the incident.

" We can now confirm that we’ve launched a murder investigation following the events in Birmingham city centre overnight," West Midlands Police said in a statement.

"A man has tragically died. Another man and a woman have suffered serious injuries and five others have also been injured, although their injuries are not thought to be life-threatening," the statement read.

A top police official described the incident as 'shocking'.

Chief Superintendent Steve Graham, responsible for policing in Birmingham, said: “The events during the early hours of this morning are tragic, shocking and understandably frightening."

“Please be assured that we are doing absolutely everything we can to find whoever was responsible and try to understand what exactly happened.

“We have well-rehearsed plans for dealing with major incidents. Your safety is always our priority and that’s why you’ll see an increase in officers on the streets.

“In the meantime, we’d ask anyone who’s in the city to remain vigilant and report anything suspicious to us," he said.

The West Midlands Police and Crime Commissioner David Jamieson, said: “Last night’s events are truly terrible and have  shocked the people of Birmingham, the West Midlands and the country.

“My first thoughts are with the victims and their families at this time.

“I have every faith in West Midlands Police who are working extremely quickly on this investigation.

“My thanks also go to the ambulance and hospital staff who are working around the clock to help those who have been injured.”