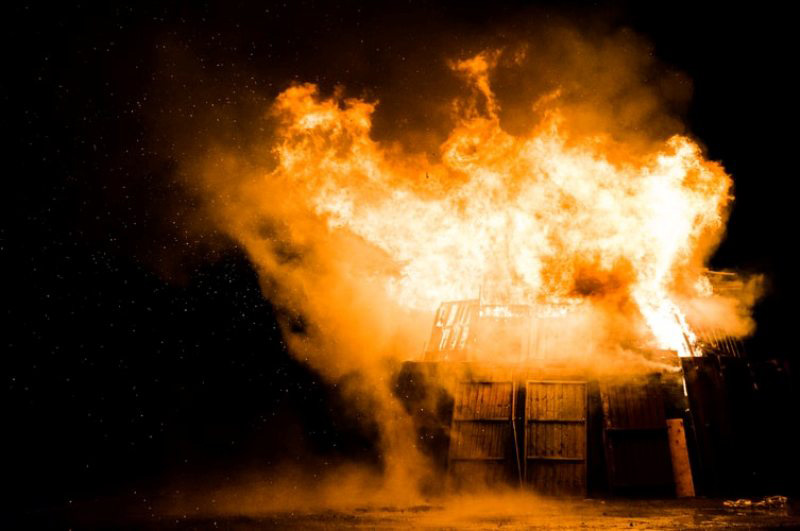 The incident happened on Friday night as a trailer carrying a cargo of chlorine gas containers from Iran to Iraq stopped at Zanjireh Olya village, the report said.

The prosecutor general of Ilam province told ISNA that the driver of the vehicle has been arrested, and the cause of the incident is under investigation.

The leakage of gas to the air and its inhaling was the cause of injuries, Noorali Yari, the police chief of Ilam province, told Iran's Mizan news agency.