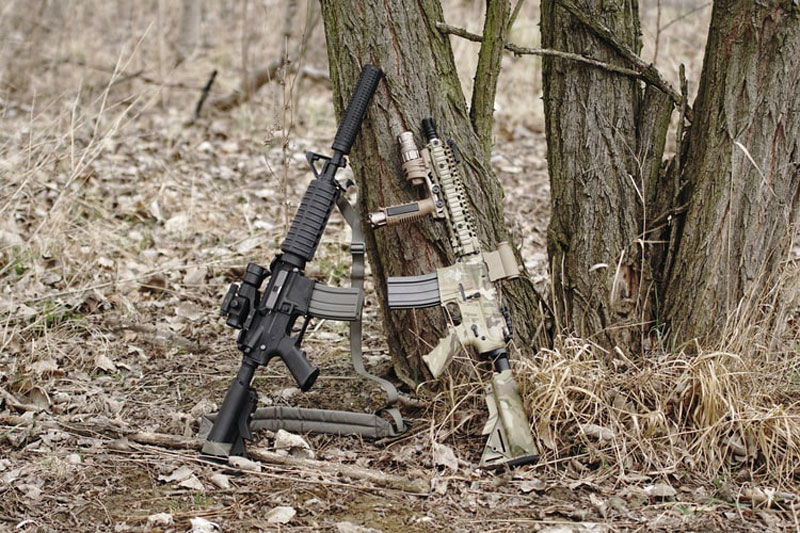 Abuja/Xinhua: The Nigerian military on Friday confirmed the killing of three gunmen and the arrest of 10 others in recent clearance operations in the country's restive northwest region.

In a statement on Friday, the military said a clearance operation was conducted on Sunday in some enclaves in Dumburum Forest, where suspected bandits are camped.

The three gunmen were killed in the operation inside the forest; and the 10 suspects were arrested in other clearance operations in Katsina and Zamfara states, also in the northwest region, said military spokesman Benard Onyeuko.

Arms and ammunition were recovered in the operations, which lasted several days, Onyeuko said.

He said 10 kidnapped victims were rescued from gunmen in an operation last Saturday.

The northwest region has been wracked by years of violence, with rampant banditry, kidnapping and other criminal activities.