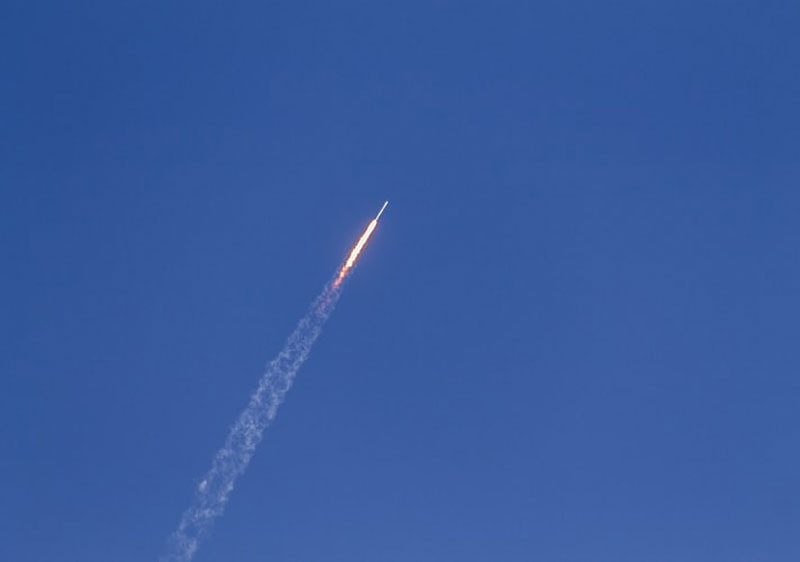 Moscow/Sputnik: At least ten people have been wounded in rocket fire that hit several districts of the Afghan capital city of Kabul on the eve of the 101th National Independence Day, Tolo News broadcaster reported Tuesday.

Earlier in the day, a Sputnik correspondent reported that sounds of explosions were heard in Kabul's 17th and 8th districts, where the diplomatic area is located.

The Interior Ministry, in turn, said that several rockets were fired from moving cars in the 17th and 8th districts at about 9:30 a. m. local time (05:00 GMT). The rockets hit four Kabul districts.

Several people wounded in the explosions needed medical assistance and were rushed to hospitals, the broadcaster said.

No armed group has claimed the responsibility for the explosions so far.