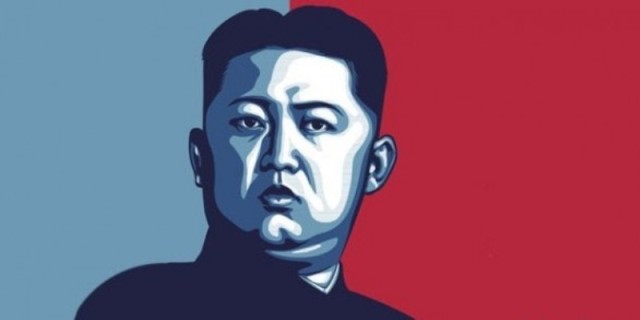 Seoul/Sputnik: North Korean leader Kim Jong Un has appointed Kim Tok Hun a new premier of the North Korean cabinet instead of Kim Jae Ryong, who had been relieved from his post, the state-run KCNA news agency reported on Friday.

According to the Yonhap news agency, Kim Tok Hun, 59, had served as the head of the parliamentary budget committee before the new appointment.