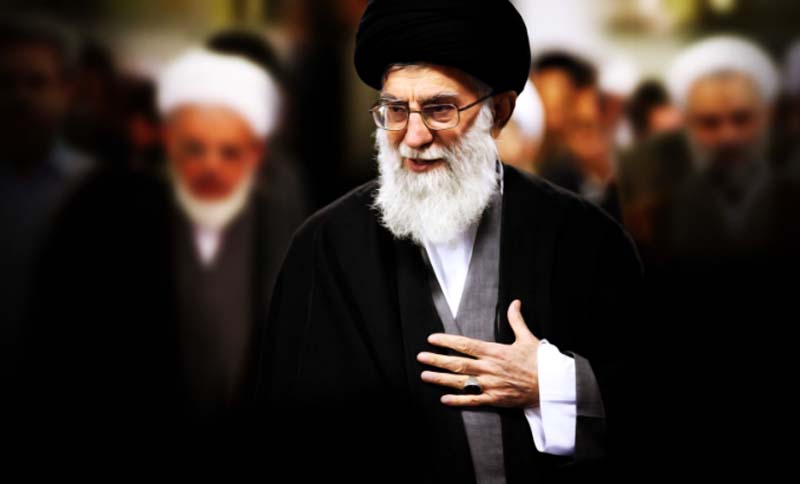 His bio in the new account has been written in Devanagari language.

He is also posting comments on the platform in the same language. 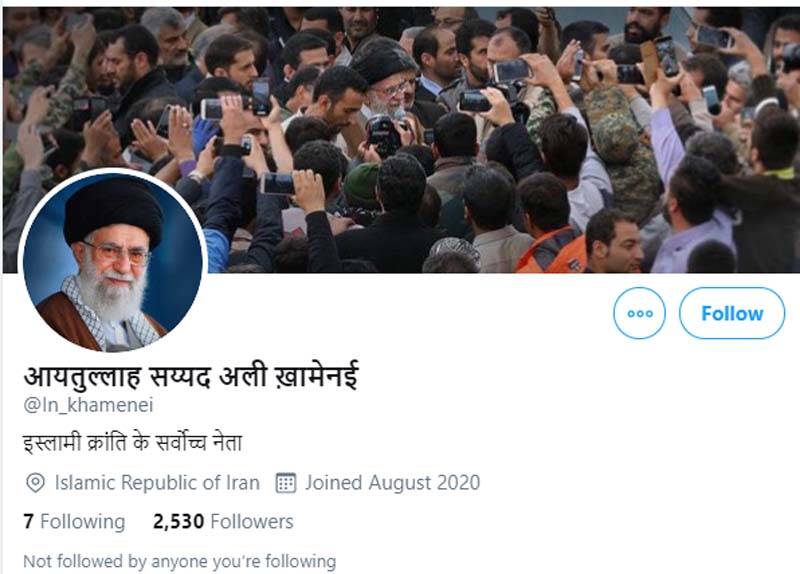 He is not following any Indian leaders so far.

Meanwhile, the leader has opened accounts in different languages including Persian, Arabic and Urdu.