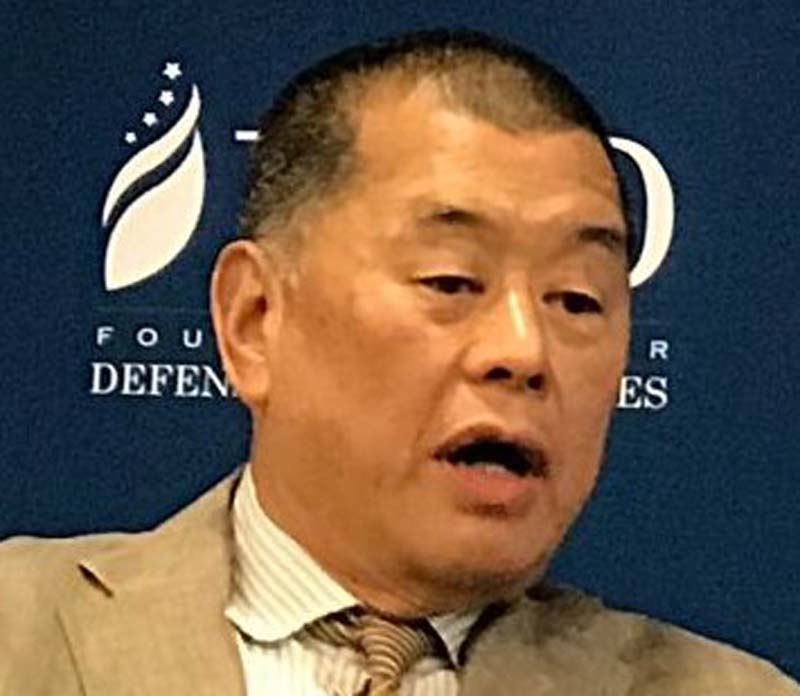 Lai is the owner of Hong Kong media companies Next Digital and Apple Daily. He is well known for his support for the pro-democracy camp.

According to the Chinese newspaper’s sources, the 71-year-old entrepreneur was arrested over alleged foreign collusion and fraud.