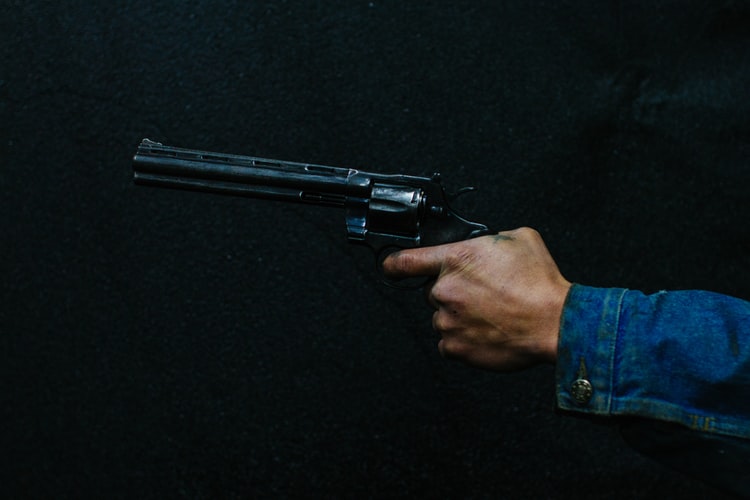 Lagos/Xinhua: At least eight gunmen have been killed in a combat operation by police in Nigeria's northwestern state of Katsina, a police spokesman said on Sunday.

A group of more than 40 unidentified gunmen attacked a village in the state on Thursday, state police spokesman Gambo Isah said in a statement made available to Xinhua in Lagos.
A police team responding to the attack was ambushed by the gunmen on their way to the village. One of the gunmen was killed on the spot in the crossfire while others escaped with serious gunshot wounds.

In addition, search teams of police and members of the affected community on Friday discovered seven more corpses of the gunmen with gunshot wounds near an adjacent village, Isah said.

He noted that two villagers were killed in the Thursday attack by the gunmen who also rustled 30 cows from the village.

Police also recovered some cash and empty shells of live ammunition from the bodies of the dead gunmen.

Northern Nigeria has seen a series of gun attacks in recent months, leading to the deaths of troops and civilians. Security forces are engaged in several operations in that part of the country to root out illegal armed groups.