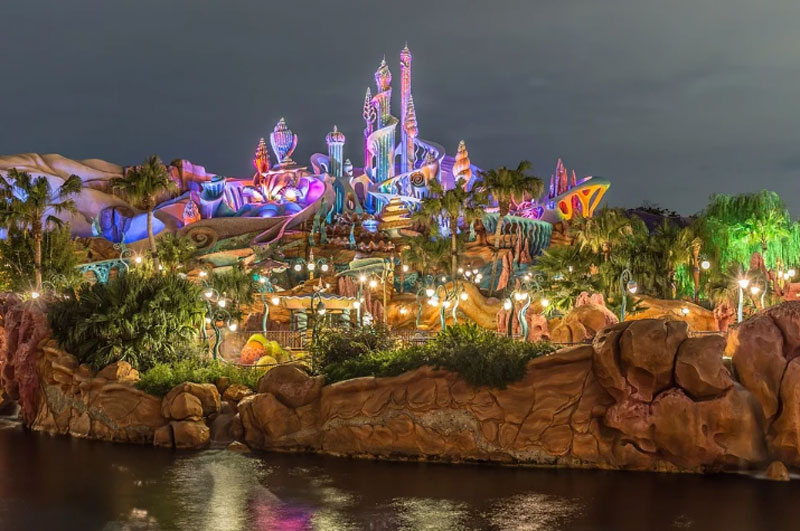 Washington/Sputnik: The Walt Disney Company in a press release revealed that the company lost $4.7 billion in its third quarter of the fiscal year.

Data in the release on Tuesday showed that Disney lost a net income of roughly $4.72 billion in its third quarter which ended on June 27.

The loss in revenue is due to pandemic restrictions at parks and other public places.

The United States has reported more than 4.7 million confirmed cases of COVID-19 and more than 156,600 deaths caused by the disease as of Tuesday evening, according to the Johns Hopkins University tally.