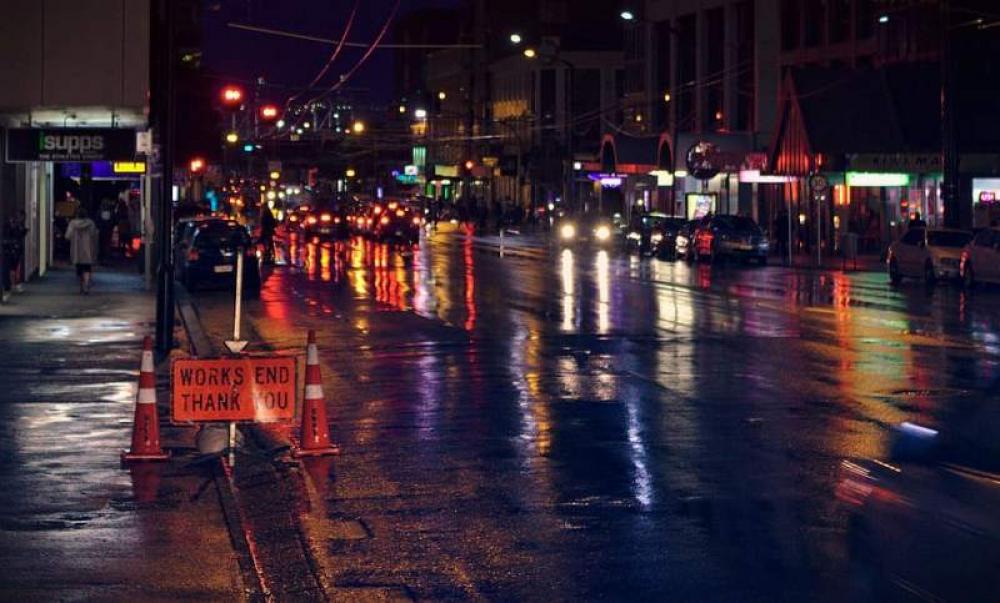 Beijing: Just a week after New Zealand suspended its extradition treaty with Hong Kong, in response to China passing a new National Security Law- a change that gives the mainland unprecedented power over the territory- Beijing has decided to reciprocate.

Wang Wenbin, the Chinese foreign ministry spokesman said on Monday that the Communist regime will suspend its extradition agreement with Wellington, during a daily briefing.

China's passage of its new national security legislation has eroded rule-of-law principles, undermined the 'one country, two systems' framework that underpins Hong Kong's unique status, and gone against commitments China made to the international community.

"If China in future shows adherence to the ‘one country, two systems’ framework then we could reconsider this decision," he said while announcing New Zealand's decision to suspend the extradition treaty.

Hong Kong has witnessed a series of unrest ever since the new rule was imposed on June 30.

It led to some pro-democracy advocates fleeing the country and the local government disqualifying the candidature of as many as 12 people from the upcoming elections.