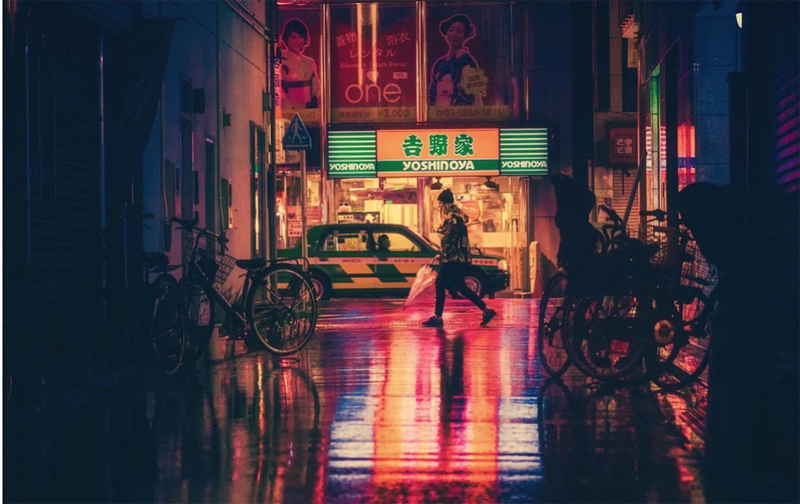 Tokyo/Sputnik: The number of companies that went bankrupt in Japan due to the situation with COVID-19 has reached 400, the NHK broadcaster reported on Monday, citing the data by Teikoku Databank consulting firm.

The highest number of bankruptcies was observed in restaurant business and hospitality sector — 54 and 48, respectively. A total of 95 companies went bankrupt in Tokyo, while the figure stands at 41 in Osaka.

The state of emergency was effective in Japan for a month and a half until the end of May and it negatively affected various businesses. At the same time, the broadcaster noted that Japan's carmakers were returning to pre-crisis production levels for the domestic market.

The Japanese government refrains from declaring the second lockdown, saying that the increase in new infections is linked to stepped up testing.