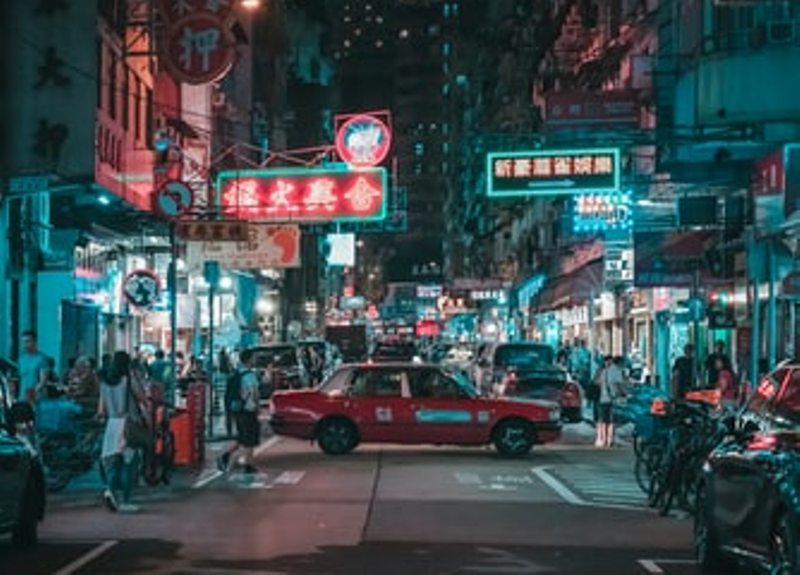 Commenting on the adoption by the foreign ministers of a package of measures against the actions of the Chinese authorities, Maas said Europe "must speak with one voice" if it wanted to uphold its values and principles in relations "with such powers as China."

"Regarding Germany, we have already begun to make the first steps. For me, this also means that we immediately stop the export of weaponry and sensitive dual-use products to Hong Kong, and Hong Kong itself will be treated in this context as the rest of China," he said.

The law caused discontent by anti-government forces in Hong Kong and a number of Western officials, who saw in it Beijing's desire to tighten control over the autonomy.