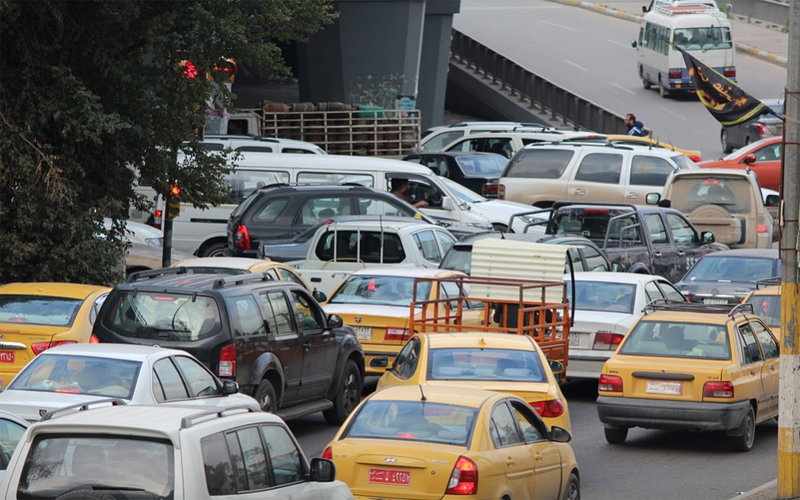 "The IHCHR, through its monitoring teams, documented the events that took place in Tahrir Square in Baghdad on Sunday evening, July 26, 2020, as a result of the clashes between the security forces and the demonstrators that led to the death of (2) demonstrators and the injury of (11) ones, some of whom were seriously, in addition to the injury of (4) security personnel and the burning of (8) tents, as a result of the use of live and rubber bullets, and tear gas," the commission said in a post on its official Facebook page.

Iraqi News Agency reported on Monday that Prime Minister Mustafa al-Kadhimi ordered an immediate investigation into the events, saying that directives to avoid bloodshed and provide protection to the demonstrators were clear.

Protests have been ongoing across Iraq since October 2019, regular calls demand improvement in living conditions and an end to corruption.

The international community condemned the harsh retaliation by security forces, with dozens and sometimes hundreds of deaths reported at demonstrations. The unrest led to the resignation of al-Kadhimi’s predecessor Adel Abdul Mahdi.