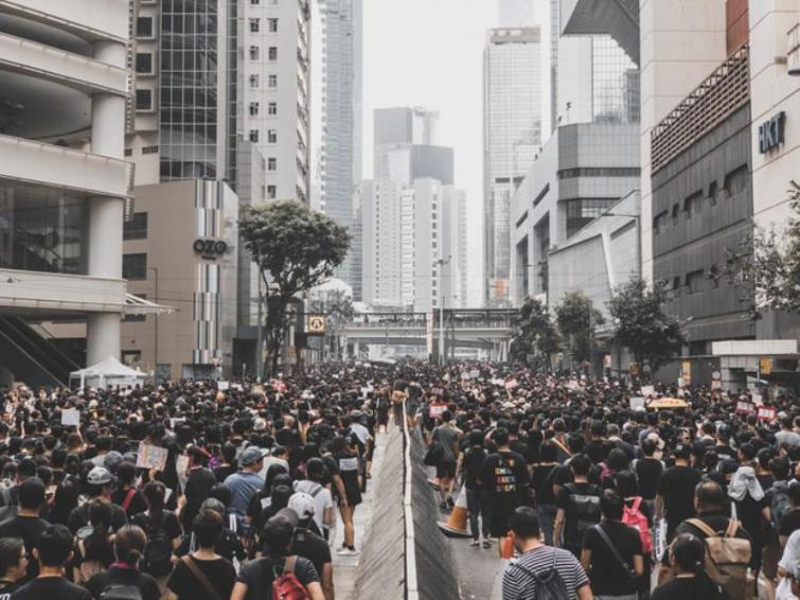 Beijing/UNI:  China on Tuesday came down heavily on Britain for its decision to suspend its extradition treaty with Hong Kong.

"Britain blatantly interfered in China's internal affairs in an attempt to disrupt the implementation. The Chinese side strongly condemns and firmly opposes this," Kyodo news reported quoting a statement from Chinese Embassy in London.

British Foreign Secretary Dominic Raab told the parliament on Monday that the British government is suspending its extradition treaty with Hong Kong in the wake of its concerns regarding the national security law imposed on Hong Kong.

Raab said that while Britain has taken these measures as China has failed to live up to international obligations. Britain is the third country after Australia and Canada to suspend its extradition treaty with Hong Kong in response to the national security legislation.

The National Security Law was implemented by Beijing and imposed on Hong Kong at the end of June, it outlaws what it calls acts of secession, terrorism, subversion, and collusion with foreign forces.

The law also enables suspects to be transferred to mainland China for prosecution.

Western governments have been critical of the legislation, saying that it undermines the autonomy China had promised for the former British colony for 50 years upon its return to its rule in 1997.