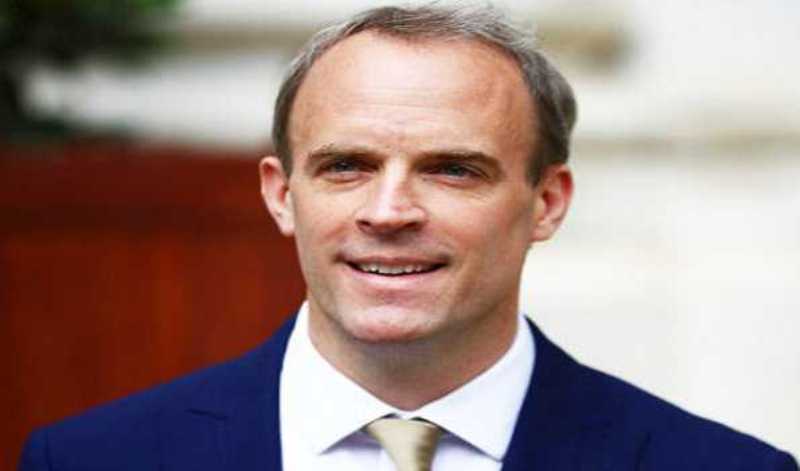 London/UNI: UK Foreign Secretary Dominic Raab is expected to announce the suspension of the extradition treaty with Hong Kong on Monday, amid heightened tensions with Beijing, British media report.

Raab will announce the result of a review of extradition arrangements with Hong Kong on Monday, The Guardian reports.

The Telegraph said quoting government sources on Sunday that Raab is expected to tell parliament members that the arrangement will be halted temporarily, but the agreement will not be scrapped altogether as the UK government wants to reserve a "final lever to pull."

Prominent Hong Kong activist Nathan Law who has fled to London said on Twitter that he "talked to many members of the parliament on this issue, and got very strong support on the idea of suspending the extradition treaty with Hong Kong."

Chinese legislators passed the new national security law on Hong Kong in June. Beijing said it would only target subversive and terrorist activities in the semi-autonomous region, while local pro-democracy activists fear that the new law would hinder the city’s existing civil liberties and democratic freedoms.

The British government argues that the new law violates the Sino-British Joint Declaration signed in 1984, which guarantees Hong Kong’s autonomy after its handover to China in 1997.