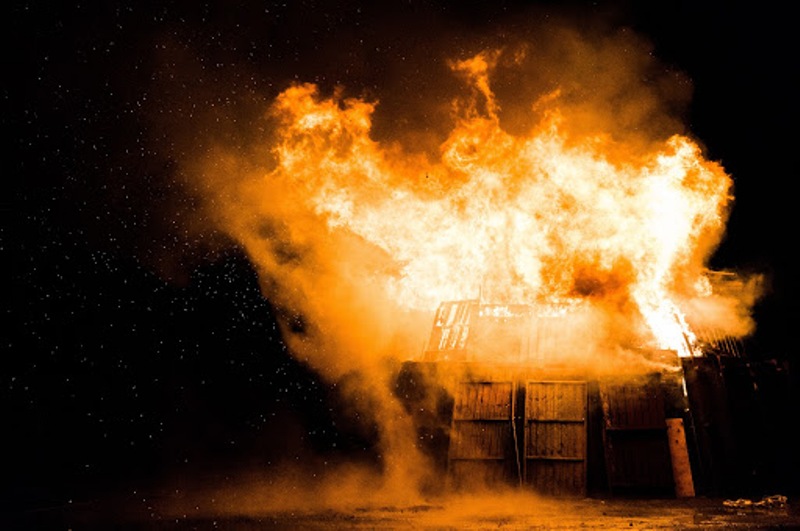 Abuja/Xinhua: An explosion on Saturday killed five children and injured six others at a local village in Nigeria's northwestern state of Katsina, said the police.

Gambo Isah, a spokesman for the police in the state, said in a terse statement that the explosion was heard at a farm in Yammama village of Malumfashi local government area in Katsina.

According to Isah, the children had gone to the farm to cut grass for animals at the time of the incident.

The six injured children were sitting under a tree inside the farm.

A bomb explosion was suspected, he said, adding that an investigation has been launched to ascertain the cause of the incident.