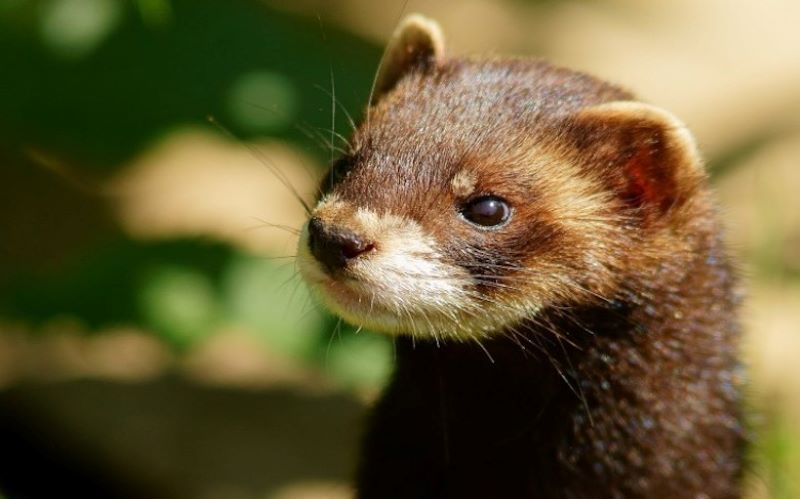 Spain orders culling of over 92,000 farmed mink after animals test positive for coronavirus

Teruel/IBNS: The Spanish authorities have ordered the culling of over 92,000 farmed mink after the animals tested positive for Novel Coronavirus, media reports said.

The decision to cull 92,700 mink - which are bred for fur trade- was taken by the Department of Agriculture, Livestock and Environment of Spain's Aragon region after seven workers in a farm, where the animals are bred, here tested positive for the deadly virus.

A  "mink" is a super expensive fur coat made of the pelts of mink, a type of weasel, which is raised in captivity for outerwear for very rich people.

In an initial response, the department had shut down the farm as a precautionary measure on May 22.

The subsequent tests have now found that 78 of 90 animals in the farm are infected with Covid-19.

However, the department in a statement said there was no evidence whether the contagion was spread from the animals to humans or vice-versa.

"No abnormal behavior has been detected in the animals nor has there been an increase in mortality in them," the department said as quoted by CNN.

However, according to Brussels-based Fur Europe, an international member association representing all parts of the fur sector in Europe, mink farms do not contribute to the spread of Covid-19 amongst human populations.

Earlier in May this year, the Dutch authorities had introduced a mandatory sample testing in all mink farms in Netherlands after suspecting that a mink might have infected a human with the contagion.

The Dutch authorities had culled about one million mink in the country.

A month prior to the action taken by the Dutch authorities, a number of tigers in Bronx Zoo at New York in the United States and a dog in Hong Kong reportedly were infected with the virus.

The World Health Organisation (WHO), which has been severely criticised over its handling of the pandemic, has not been able to detect the source of the virus yet.